Kornflake is named as a juror in this year's Logan Awards for excellence in comedy music (so if the big winner is a kazoo-playing lobster, you know what happened); Kevin recommends a Queen cover band, and even admits to buying Queen albums on 8-track; we wander all the way to Connecticut to check out "The Clowns," a new rock opera, because why not; and, as requested by no one, we count down our Top 4 ½ favorite angry things. If this episode were any angrier, it would live in a van down by the river.

The Amazing Randi introduces this week's Flopcast! A documentary about Randi is in the works, and the filmmakers have launched a Kickstarter campaign to fund continued production.

Keep an eye on the Logan Awards! The ceremony will be part of the Dementia Track at MarsCon, which at least one of your Flopcast hosts will be attending.

Speaking of conventions, Arisia is happening January 18-21 in Boston. Kevin will be there on the 19th, at the very least.

Kevin forgot about Silent E when discussing the Queen cover band. Their name comes from the chorus to "Killer Queen":

Author Matthew Dicks (previously mentioned on Flopcast 024) discusses The Clowns on his blog.

Our old friend Yosemite Sam (also one of our Top 4 ½ Mustaches): 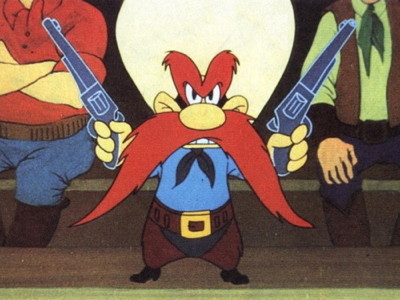 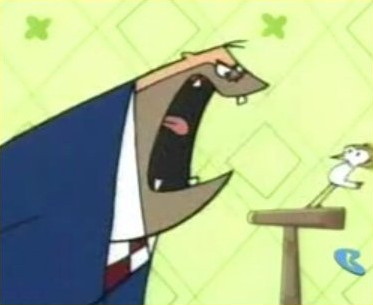 The late Chris Farley in his original appearance as motivational speaker Matt Foley:

Olly of Sifl and Olly is enraged by a robot:

The imcomparable Jane Lynch as Sue Sylvester on Glee: 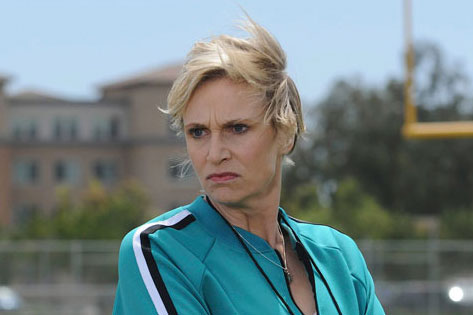 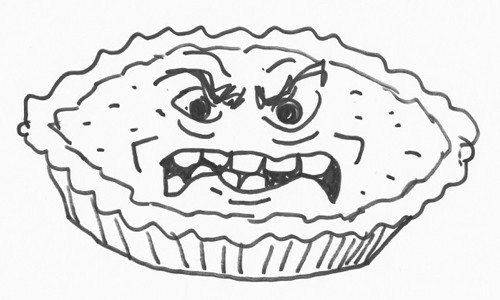 British comedian David Mitchell on Would I Lie to You:

Kevin and Felicity's favorite incarnation of The Hulk (though The Avengers did a great job with him as well): 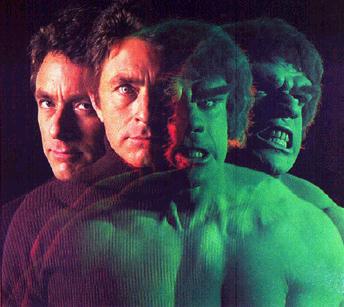 ...which reminded Felicity of another classic Sesame Street clip:

Longtime Doctor Who fan Felicity is delighted that the program's most famous villains made the title of this week's episode. If you ask her, there is far too little talk about Doctor Who on the Flopcast, but alas, Kevin does not share her enthusiasm. Therefore, she recommends Radio Free Skaro, Two-Minute Time Lord, and the new all-female podcast Verity. 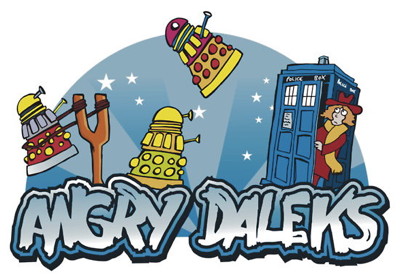