In the summertime, when the weather is high, we've got robots, we've got robots on our minds. Yes, it's our second annual robot-themed Top 4 ½ List! This time we're counting down our favorite live action robots from movies and TV. MST3K robot puppets, Star Wars droids, Star Trek androids, scary Fembots, perhaps even a Pimpbot... and we haven't even mentioned the really weird ones. Show a little enthusiasm for our list, and maybe the robots will take pity on you after they take over. Also: Kornflake and Doornail celebrate the 4th of July in the remote wilds of New Hampshire, and make a boozy new friend.

Make sure to take your pants for a walk on July 27, or they just might take you for a walk. 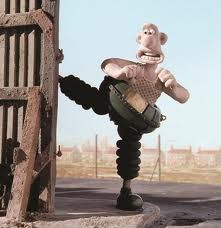 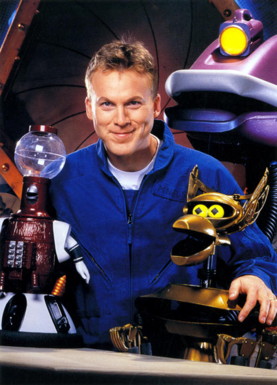 The Austin Powers Fembots (Kornflake's number 4 pick) may have been sexier, but they weren't nearly as creepy as the Fembots from The Bionic Woman. 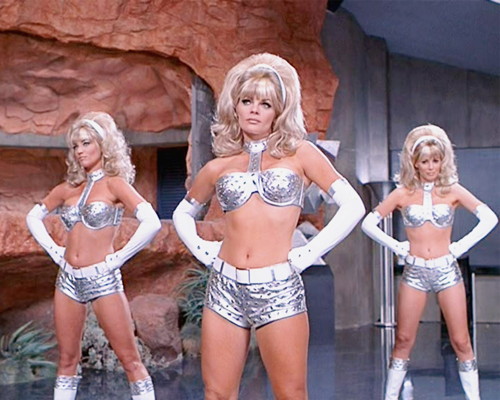 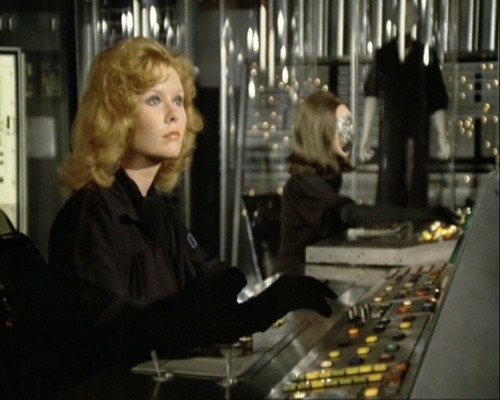 The Fembot action figure still freaks Felicity out to this day. 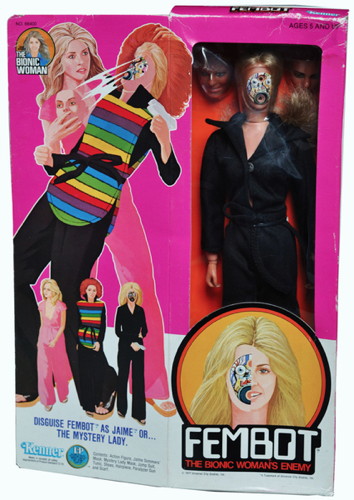 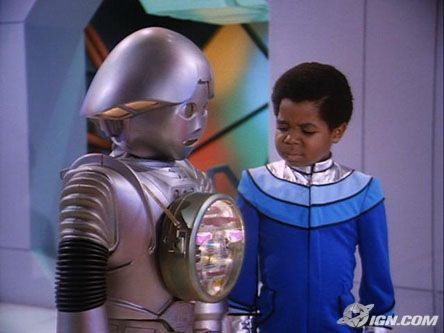 Well, I guess someone had to like Vicki from Small Wonder, and that someone is Kornflake. 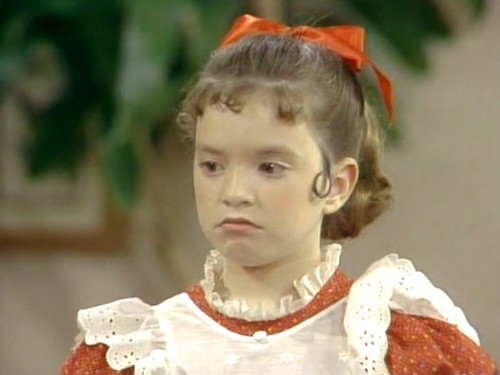 Pimpbot 5000 was a recurring character in the early days of Late Night with Conan O'Brien. He made a return visit when Conan taped a week in Los Angeles.

Johnny 5 from Short Circuit (seen here with Ally Sheedy) also has a Conan connection: the Robot Rabbi shares some of his robot DNA! Special effects master (and Jeff Bridges sound-alike) Eric Allard worked on both, as he discussed on the Team Coco Podcast. 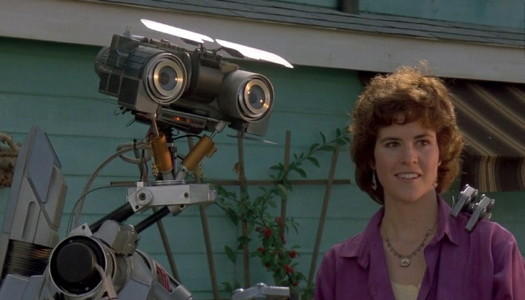 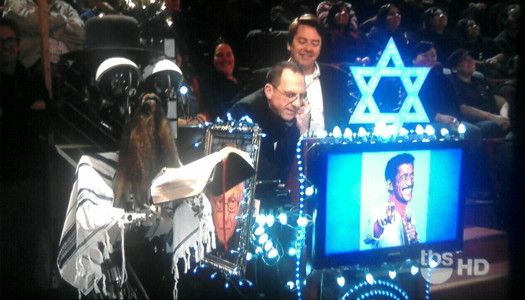 The unnamed robot from Lost in Space was often tied up in Dr. Smith's schemes. 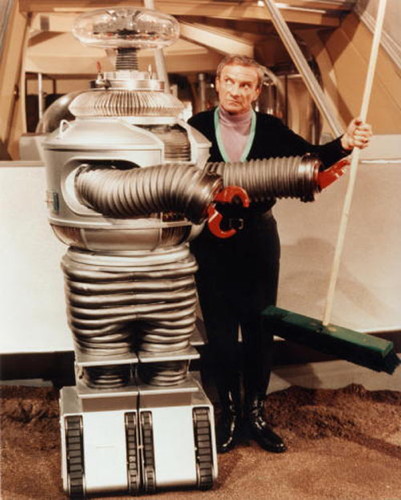 Kornflake's inclusion of R2D2 gives us an excuse to share this Star Wars-themed PSA:

When the Harlem Globetrotters came to Gilligan's Island (don't ask), they faced off against a team of robots called The Invincibles. 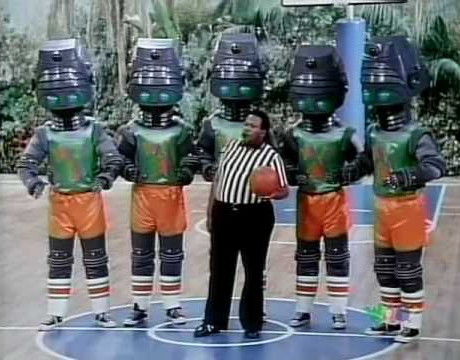 Is an android a robot? Is corn grass? We may never know the answers to these questions. Regardless, Lieutenant Commander Data from Star Trek: The Next Generation tops Kornflake's list. 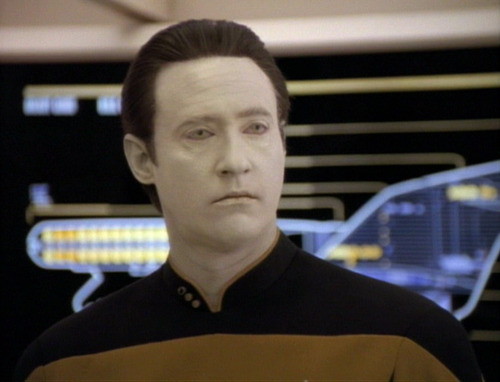