Almost done, kids! The penultimate chapter in our ongoing 80s coverage brings us to 1988 (which most scientists agree was the peak year for Jon Lovitz's Michael Dukakis impression). At the movies we met Beetlejuice and Roger Rabbit, and tried to deny the very existence of a Caddyshack sequel. TV got weirder with the debut of Mystery Science Theater 3000 (and weirder still with a Saturday morning Ed Grimley cartoon). And on the radio, it was the beginning of the end for 80s pop, as Michael Bolton led us on a long, cruel march toward the 90s. (Meanwhile, young Kornflake was hanging tough with the New Kids on the Block, believe it or not.) So get out of our dreams, get into our podcast, and we'll get through 1988 together.

January 18 is National Thesaurus Day, commemorating the birth of Peter Mark Roget in 1779. His famous thesaurus was first published in 1852. Here's an interesting-looking book about him by Joshua Kendall. 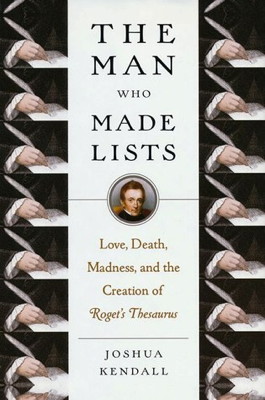 Oops! Kristi Yamaguchi may have won a World Junior Figure Skating championship in 1988, but she didn't participate in the Olympics until 1992. The women's Olympic champion figure skater in 1988 was Katarina Witt (below), winning her second consecutive gold medal. Kevin correctly identified the men's Olympic champion as Brian Boitano. 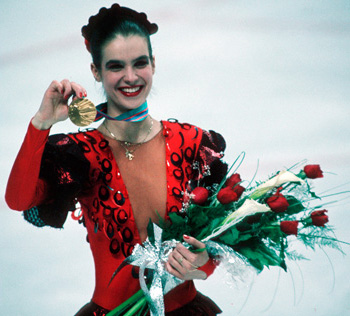 The cartoon series Garfield and Friends featured the iconic vocals of Lorenzo Music as Garfield. It also incorporated characters from the other Jim Davis comic strip, U.S. Acres, including Roy Rooster and chicks Booker and Sheldon (the latter not fully hatched). The head writer was Mark Evanier, whose News From ME is one of Kevin's favorite blogs. 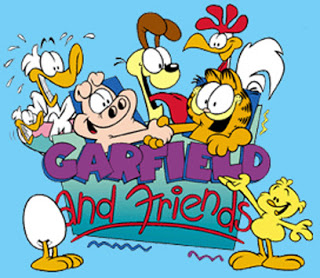 Two albums made Kornflake's list, only one of which Kevin shares a high opinion of. They Might Be Giants' Lincoln was named after their hometown of Lincoln, MA. New Kids on the Block were also a local band, but some of us would prefer to forget about that...never mind the fact that they've reunited. 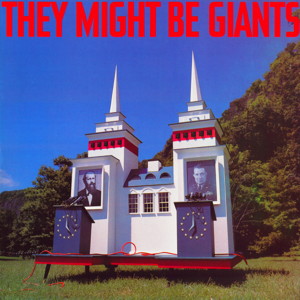 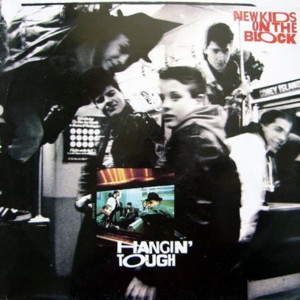 Somehow, Super Mario Bros. 3 captured young Kornflake's attention in a way no other video game had. Kevin checked out with the original Mario Bros. arcade game. 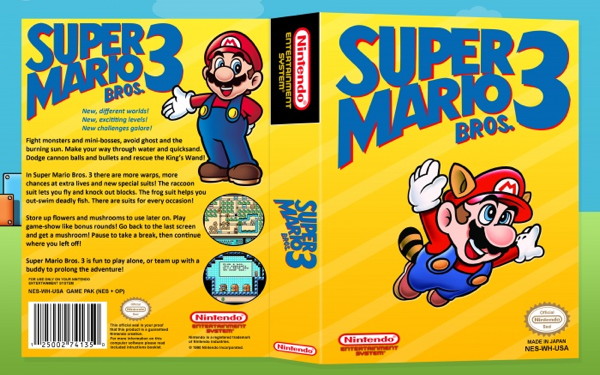 It's certainly worth mentioning that Mystery Science Theater 3000 debuted in 1988. Popular with many fans of the Flopcast, it eventually spawned Cinematic Titanic, which retired from live riffing in 2013, and RiffTrax, which continues to schedule live events several times a year.