Flopcast 141: Come Bounce With Me

In a "very special episode" (as they say in annoying network promos), Kevin, Kornflake, and the Mayor look back on those we lost in 2014 (including folks from movies, TV, radio, and comics — our usual favorite subjects). But instead of getting all miserable (which is more like our plan for 2015), we keep things light and fun, because that's how the Professor from Gilligan's Island would have wanted it. Discussed along the way: Saturday Night Live, The Electric Company, Mad magazine, The Partridge Family, the Ramones, Diff'rent Strokes, Rankin/Bass cartoons, The Brady Bunch, Car Talk, Starcade, Ghostbusters, Devo, Welcome Back, Kotter, American Top 40, WWF wrestling, and of course, Manimal. Also: Kornflake has her first trampoline update of 2015, and we're celebrating Dwight K. Schrute Day, which we just made up.

Rainn Wilson's birthday is January 20, which Kornflake has designated "Dwight K. Schrute Day" in honor of the character he played on The Office (US version). 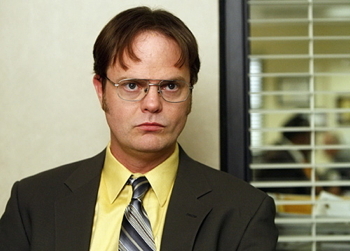 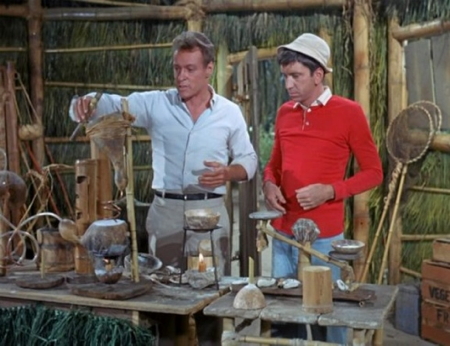 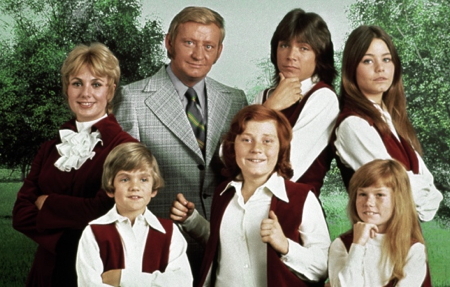 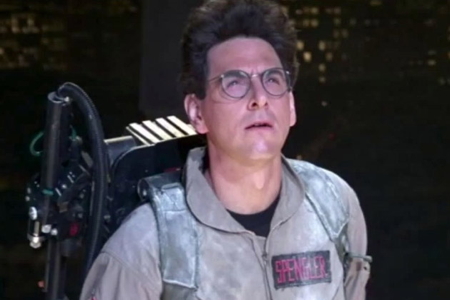 Lifelong actor Mickey Rooney, our choice for the voice of Santa Claus 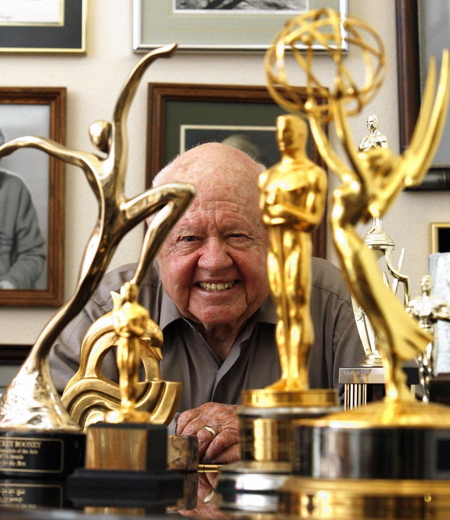 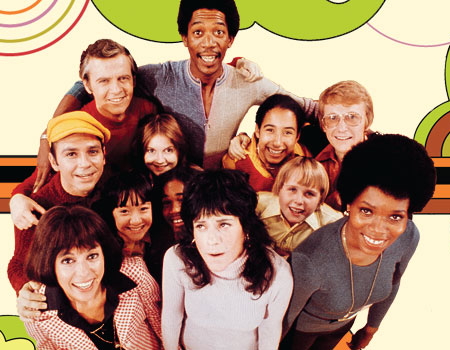 Beloved maid Alice on The Brady Bunch, Ann B. Davis 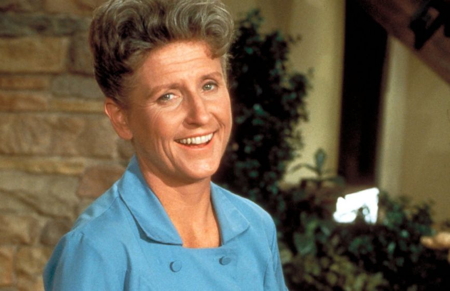 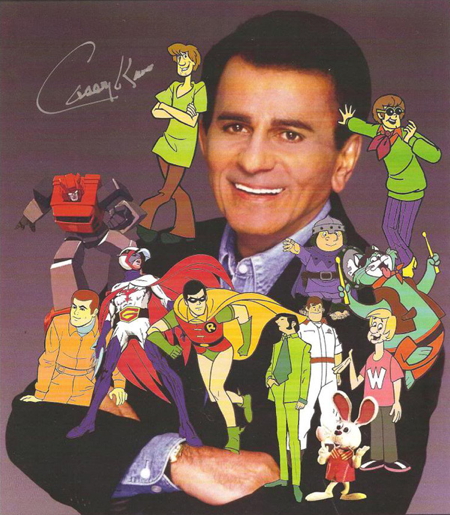 Comedian and actor Robin Williams, who will always be Mork to us 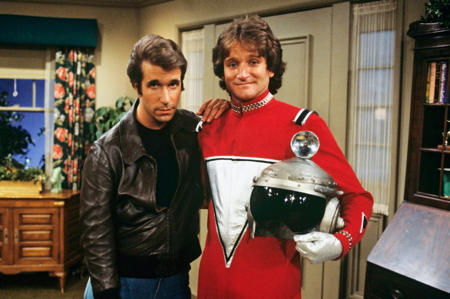 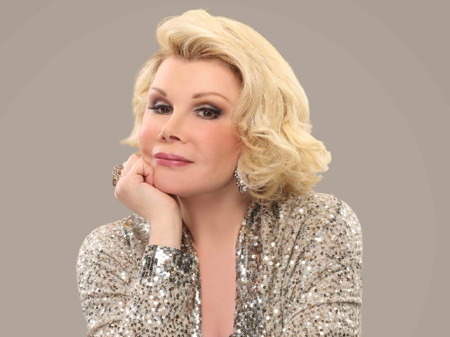 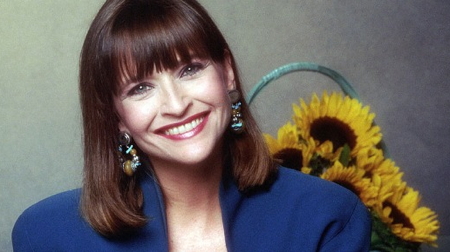