The stupid snow is melting, and we're starting to leave the house again, so we have a trio of concert reports for you this week. First, just ahead of their Rock and Roll Hall of Fame induction, Bon Jovi came to Boston to see and/or rock a million faces, including ours. (But we're even bigger fans of the opening band: our local power pop heroes, Sidewalk Driver.) Next was Juliana Hatfield, celebrating the release of her remarkable new album of Olivia Newton-John covers. (Just imagine... "Physical" and "Xanadu" performed live by a Boston alt-rock legend... it was magic. And yes, she also played "Magic.") And finally, we witnessed a surprisingly awesome show from perhaps the soft-rockiest dude in the history of soft rock... Christopher Cross. (We found him at a frighteningly smoke-filled casino in Connecticut, which is indeed located about halfway between the moon and New York City.) Also: Happy Birthday to Rick Moranis. From the Great White North to Gravedale High to Bedrock, he is our Keymaster.

Bob and Doug McKenzie, as played by Rick Moranis and Dave Thomas: 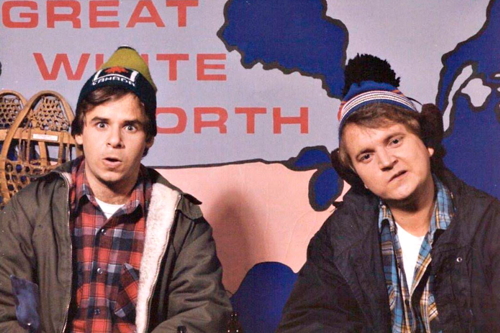 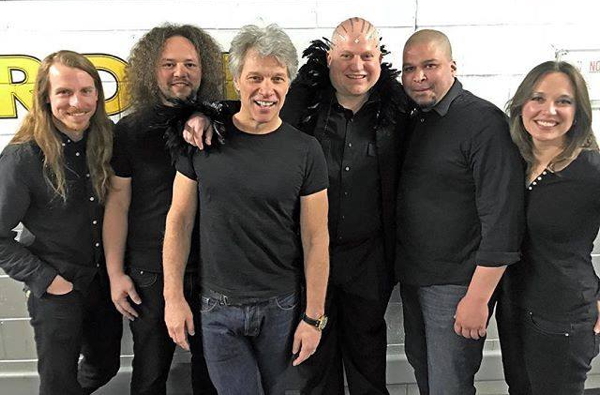 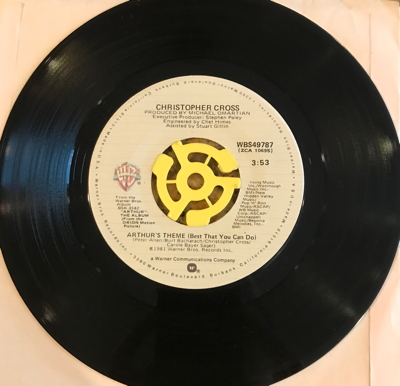 Christopher Cross has been continuing to make music while no one was paying attention! 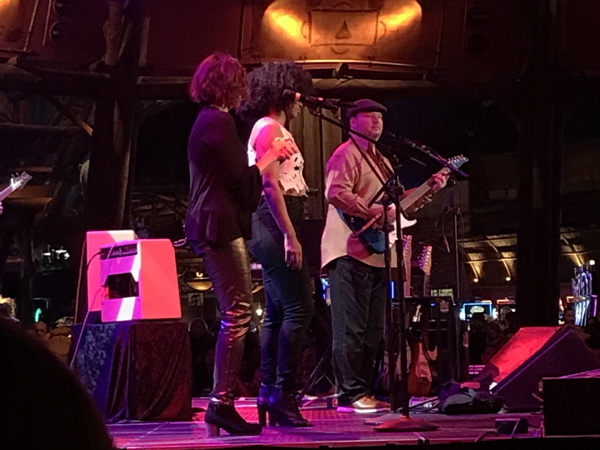