A few months back, we examined the Saturday morning cartoon schedules of each major TV network from the year 1980. Now we're jumping ahead by a decade for three more cartoon-themed episodes, starting with ABC's Saturday morning schedule from the ridiculous year of 1990. How ridiculous was it? Well... there was a New Kids on the Block cartoon. Television probably should have just ended right there, for the sake of the children. But moving on, the rest of the ABC lineup was pretty strong overall. There were some fresh revivals of classic cartoon properties (like Scooby Doo and Winnie the Pooh), as well as animated versions of recent supernatural comedy films (Ghostbusters and Beetlejuice). Even the Wizard of Oz gang reunited for a faithful new cartoon series... and you know we're always on the side of the flying monkeys. So join us. Let's figure out what happened. Do not bring your MC Hammer cassette.

Some of the cartoons discussed in this episode: 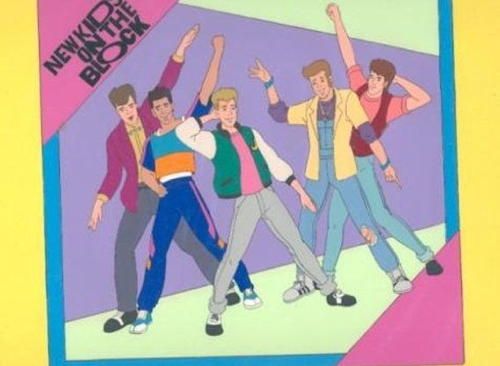 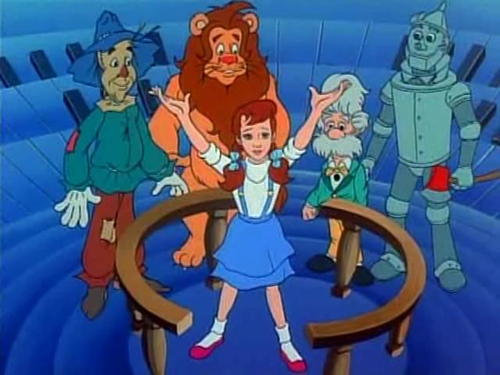 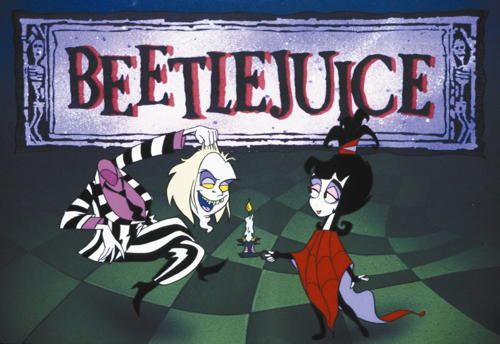