Inspired by the discovery of some ancient Sponge Awareness Foundation music, we're flashing back to the very early 90s — specifically, this week in February 1990. Top 40 radio was dominated by pop/R&B ladies like Janet Jackson, Expose, and (along with our hero MC Skat Kat) Paula Abdul. At the movies, your options ranged all the way from Clive Barker horror to a Disney mermaid. And a weird week of television included a Love Boat reunion movie (with Rowdy Roddy Piper!), a very special Saturday Night Live (Wayne and Garth meet Aerosmith!), episode six of The Simpsons (introducing Bleeding Gums Murphy!), and a bizarre Brady Bunch revival (with Martha Quinn and Fake Marcia!). Our beloved 1980s were just a few weeks behind us, but there was no turning back. Before long, we'd settle into a steady diet of Crystal Pepsi and Zima, and hope for the best. Also: We unveil a Flopcast project that starts next week and includes a homework assignment for you. (Most homework assignments do not involve goofy old sitcoms, but this one totally does.)

Mention of the band Seduction rang a bell for the Mayor. Michelle Visage, a judge on RuPaul's Drag Race since season 3 (and longtime friend of Ru), was a member of this trio. It couldn't be clearer in this photo and this video that she was heavily influenced by her idol, Madonna. 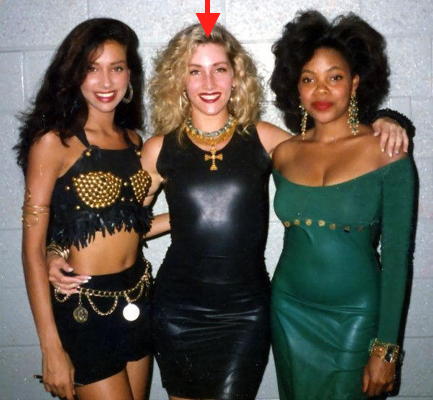 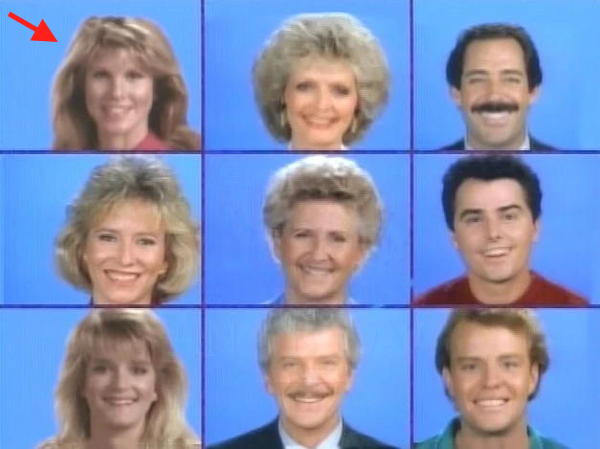 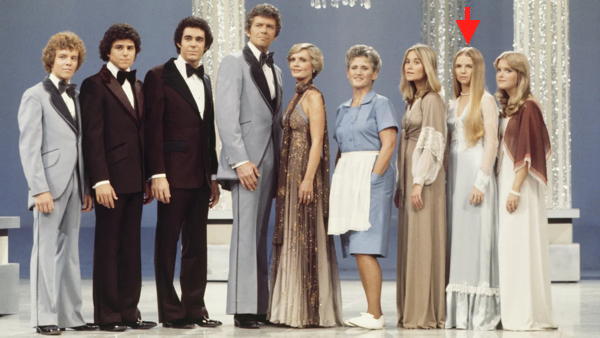 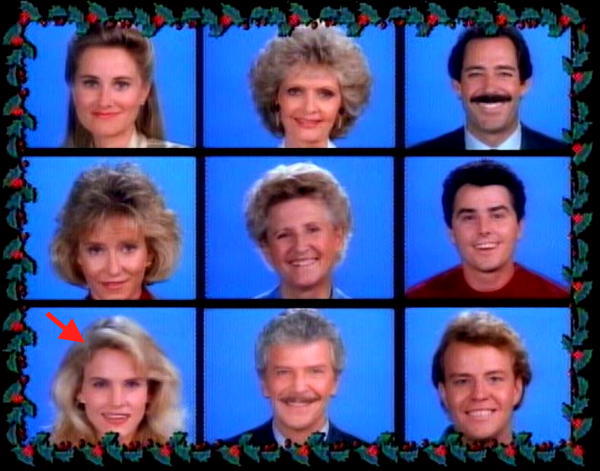 If you're not already sick of hearing us talk about it, check out this handy guide to all the Brady-related shows over the years.

The Love Boat: A Valentine Voyage didn't bother to recast Gopher or Julie (or even Judy). They could have spiced things up with a return of Robot Isaac (discussed in Flopcast 414)! 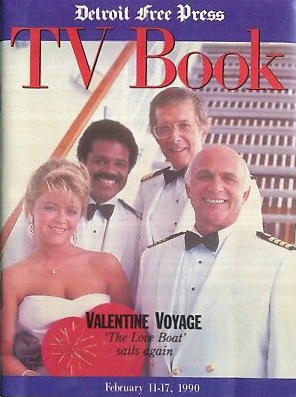 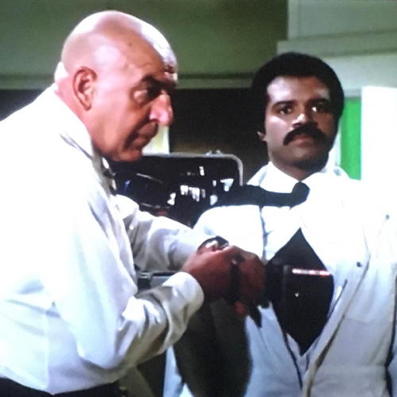