Quick show this week (because we're exhausted), including: Kornflake at virtual MarsCon; Kornflake and Kevin in a silly new music video (from Power Salad and the great Luke Ski); baseball, blues, and spider movies with William Shatner; old TV talk (Facts of Life, Leave It to Beaver); new TV talk (WandaVision, Ted Lasso, Taskmaster); and for the first time in eight years, Kevin was right about something. 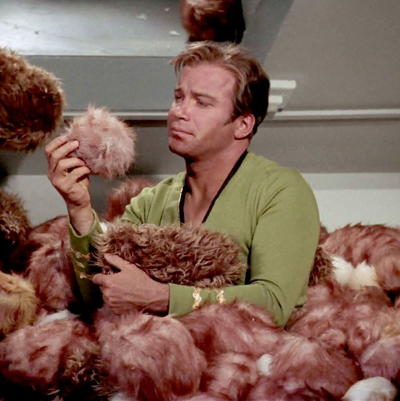 Here's a handy playlist that will allow you to enjoy the MarsCon Comedy Music Track in your very own home! And check out your Flopcast hosts in this goofy new video.

We don't know anyone who hasn't loved Ted Lasso. It's worth signing up for a month of Apple TV+ just to watch it. 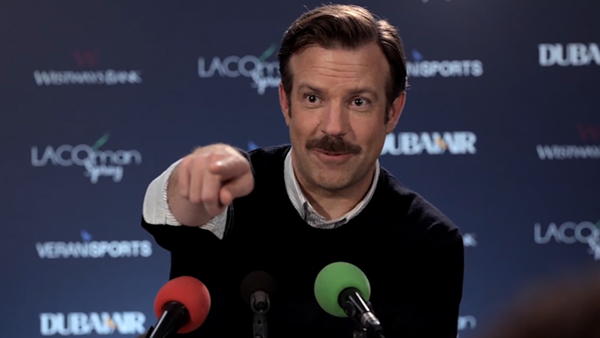 Check out Taskmaster on YouTube! Apparently it has started airing on the CW as well.

We can exclusively reveal that the next season of WandaVision will be called TurkeyVision. Have fun checking out all of the nostalgic credit sequences! 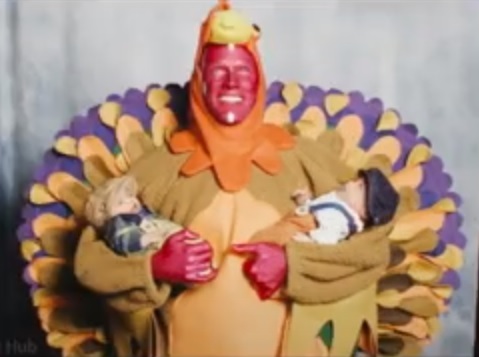