It's another "66" episode, which always reminds us of V66, Boston's late great 1980s music video channel. (You've all seen the documentary Life on the V, right? RIGHT?) This time we decided to party like it's 1985 and watch a bunch of music videos from the V66 era. If you want to jump on YouTube and watch along with us, VJ Kornflake's playlist is: "Obsession" by Animotion, "Invincible" by Pat Benatar, "Live is Life" by Opus (???), "Dancing on the Ceiling" by Lionel Richie, "Goonies R Good Enough" by Cyndi Lauper, and "A View to a Kill" by Duran Duran. Or just relax and enjoy our idiotic commentary. V66 didn't last long; it was soon replaced by the Home Shopping Network, because Bostonians desperately needed cubic zirconia. But we'll keep staring at these goofy videos forever, even if Rowdy Roddy Piper only appears in some of them. Also this week: Comic book trivia with Earth Station One, a DragonCon American Sci-Fi Classics Track panel about rabbits (?), and Happy Birthday to 80s naughty girl Samantha Fox.

"I Only Want To Be With You" was a hit for Dusty Springfield long before Bay City Rollers and Samantha Fox took it on. 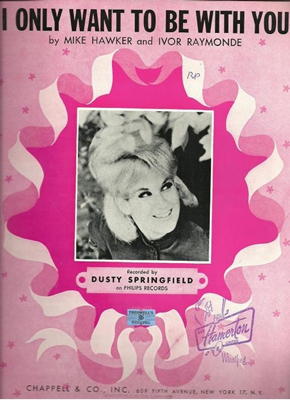 We've recommended Life on the V many times, and now you can also watch Eric Green's documentary short Video Visions. 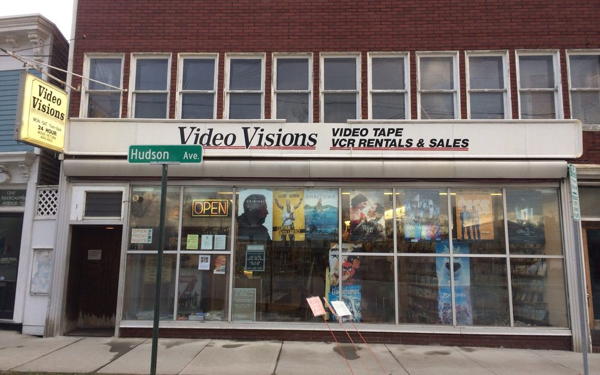 Here are Kevin's picks from 1985 so you can watch along! And if you want to focus on another year, check out IMVDb.

Also, see this video to find out what becomes of Cyndi Lauper!

Kevin's latest guest spots are on American Sci-Fi Classics and Earth Station One!