As a follow-up to our recent look at the Boston music scene of the 80s, let's move on to the 90s! And let's also move slightly south, to Rhode Island! (State motto: We're tiny, but we're also quite odd.) Another special guest is here too: filmmaker (It's a Bash!), podcaster (Gleaming the Tube), and longtime friend of the Flopcast Kevin Cafferty! Kevin and Kevin (this is gonna get confusing) both spent the 90s lurking around the filthy rock clubs of Providence, and recall long crazy nights at places like The Living Room, The Strand, Club Babyhead, and Lupo's Heartbreak Hotel. We saw a million local punk bands, spent time with several soon-to-be-famous performers (Green Day, Joan Osborne, Elliott Smith), and attended some ridiculously 1990s concerts (Spice Girls, No Doubt, Better Than Ezra). Meanwhile Kornflake was a couple of states away, figuring out how to sneak into Barenaked Ladies shows. Also: Late nights at Haven Brothers Diner (serving non-sober Rhode Islanders since 1893); Kevin Cafferty in a John Cafferty music video; Weird Al all alone on a Rhode Island roller coaster; and the mysterious connection between Rob Liefeld, The Aquabats, and Kenny G.

Speaking of the sax, Friend of the Flopcast Kevin Cafferty is related to Rhode Island's own John Cafferty! Look for him as a kid playing air guitar in the video for Small Town Girl (and enjoy the MTV intro).

Kevin is also good friends with the director of You Must Be This Tall: The Story of Rocky Point, a film we love. Together they made It's a Bash! about the Providence band Neutral Nation. Both films are available on YouTube. 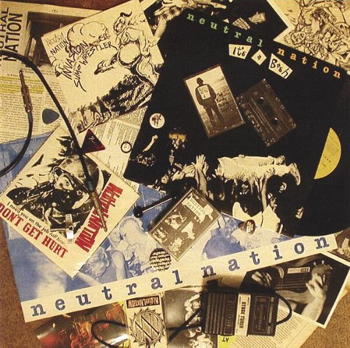 It's not available online (boo!) but you can order a DVD of the Haven Brothers documentary for $5. We can't quite figure out how that makes sense. 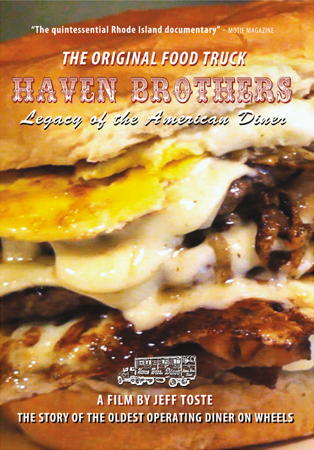 Do you like movies? Do you like skateboards? Listen to our guest's very own podcast, Gleaming the Tube! 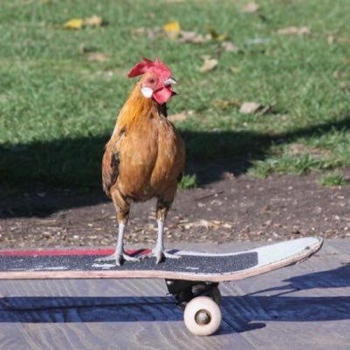