Flopcast 508: Canadian PSAs - Which Are Good, Which Are Bad

We love Canada, and we love goofy public service announcements, so Kornflake has rounded up a bunch of Canadian PSAs to watch and discuss. And while nothing can replace Schoolhouse Rock and Robolar from Mars in our hearts, these videos (mostly from the 80s, of course) are pretty fantastic. They include: anti-smoking cartoon aliens, puppet geese in hot air balloons, puppet mice with a giant mousetrap, Canadian pop stars and hockey players, a freaky bear from space, a mystery in the woods, a beheaded kid (don't worry, he's fine), a depressed television, an angry furnace, an amputated robot (also fine), and an astonishing "Drugs, Drugs, Drugs" conga line. Links to all these weird and wonderful PSAs are in the show notes, so we can all play along together. We might even learn a valuable lesson or two. But probably not.

Kevin remembers Jonathan Banks in Otherworld, but not Gremlins, which he appeared in with his birthday twin Glynn Turman. 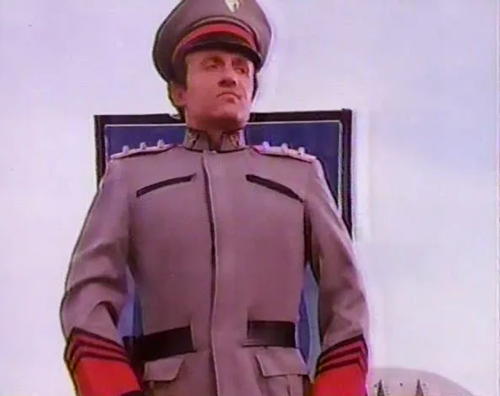