Connecticut is a hotbed of chicken-themed crime, cucumber lemonade is a bad idea, Kevin and Kornflake declare war on Venus, our new Flopcast business cards create the illusion of professionalism, and we present a Top 4 ½ List of Pleasant Surprises (only some of which involve black coffee and turkeys). And as usual, somewhere in there, we tell a big fat lie about Todd Bridges.

Our new favorite animal is called the gazpacho! (Or something like that.) 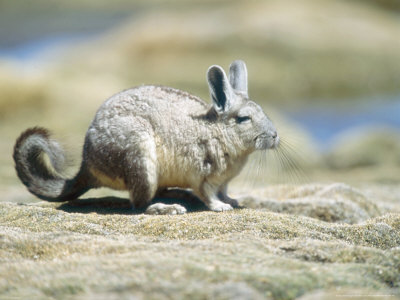 Watch for Sir Todd Bridges in "Howlin' For You" by the Black Keys:

Business cards and pens! Now we are a legitimate business that qualifies for all sorts of tax loopholes. As you know, the government panders to the interests of "Big Flopcast." 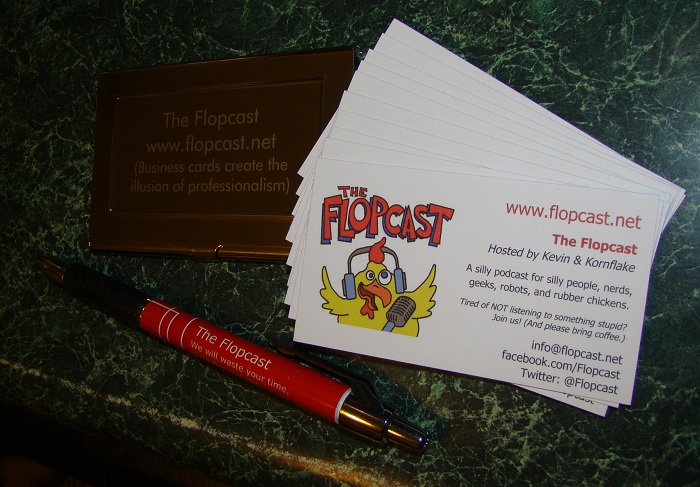 Our closing music this week is a clip from "Interplanet Janet," as covered by Man or Astro-man? on the compilation album Schoolhouse Rock! Rocks.