Flopcast 008: An Underground Railroad of Chickens

We're back in the basement, still hiding from the crazy heat wave. This week Kevin can't remember all the Ramones drummers; Kornflake has one more Rock and Roll Hall of Fame suggestion; a "Chickens in the News" segment takes us to the mean streets of Black Jack, Missouri; on Kornflake's new dating show, your dog chooses your date; and because the people demanded it, we count down the Top 4 ½ cartoon robots. 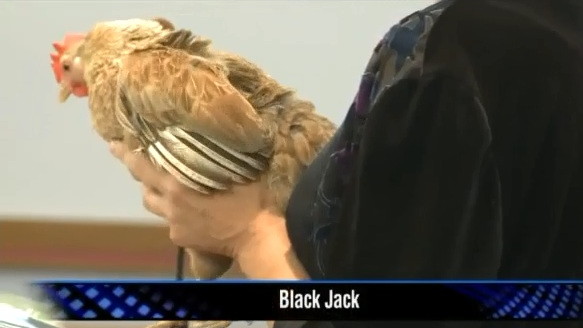 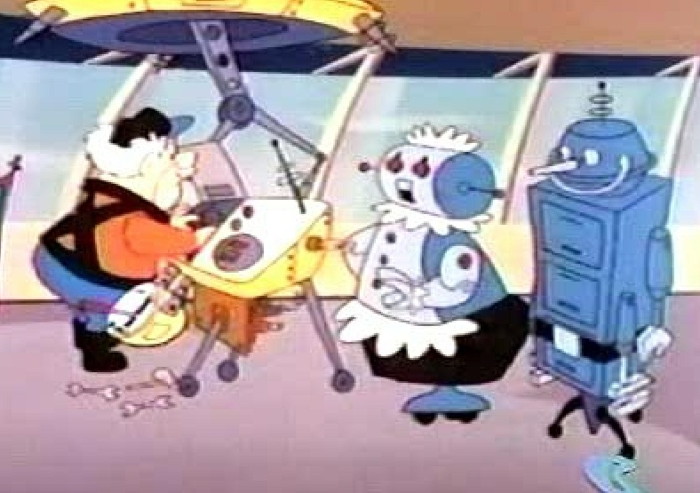 Romie-0 and Julie-8 was one of several weird & wonderful 1970s cartoons from Nelvana. It's on YouTube; go watch it. 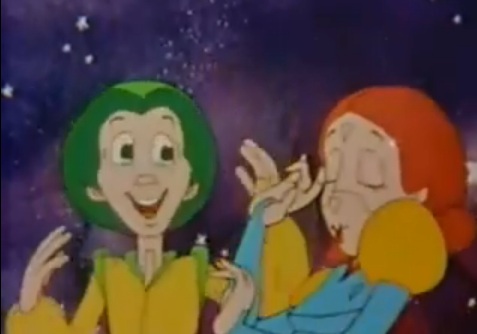 When the Japanese series Gatchaman came to America, it was renamed Battle of the Planets, and the more violent bits were replaced by this silly robot, 7-Zark-7: 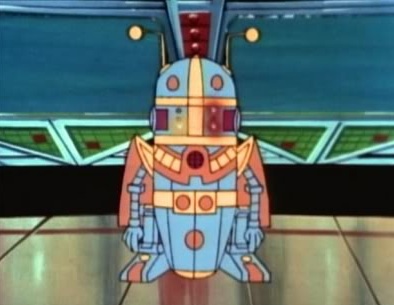 One of Kornflake's favorite cartoon robots is HELPeR, from Venture Bros. (Let's just assume that the second "e" stands for "Eddie.") 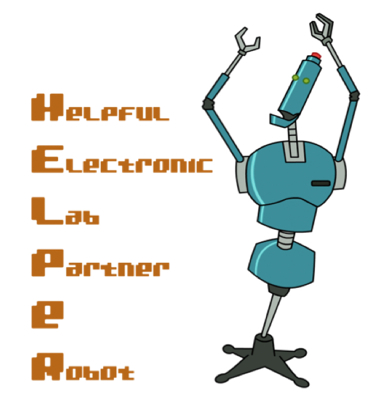 And finally, you must read Kerry Callen's Halo and Sprocket — one of our favorite comics of the last several years. Go! (And also check out Kerry's blog, which is full of wonderful comic book geeky stuff.) 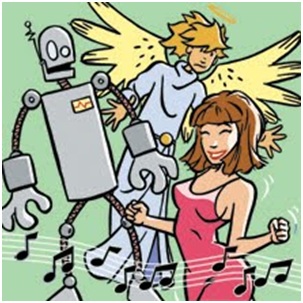