This week, in a very special post-holiday Flopcast: We celebrate Appreciate a Dragon Day (and have a correction about the Tic Tac Dough dragon); Kornflake and Doornail's Christmas trip to Florida is all too similar to the Rifftrax classic "Santa Claus and the Ice Cream Bunny"; Kevin knows where the Pointer Sisters go for coffee (aren't you impressed?); Christmas dinner at the Red Arrow Diner is weird and bacon-filled; the final Rankin Bass Christmas cartoon (2001's Santa Baby) features a chicken and a lobster (it's a Flopcast miracle); and thanks to Moon Hooch, Kornflake rings in the new year with topless saxophone players. This is a super-quick episode, but you can hear even more of your Flopcast hosts this week on Earth Station One! Episode 248 is ESO's 2014 geek year in review show... and Kornflake is in the Geek Seat.

Catch an extra helping of Kevin and Kornflake this week on Earth Station One Episode 248.

January 16 is the day to Appreciate a Dragon. Here are some suggestions to get you started: 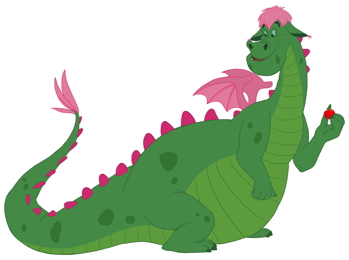 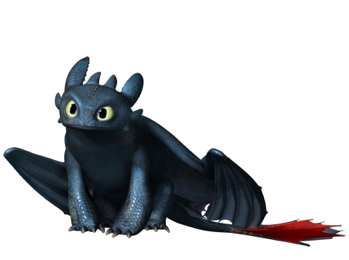 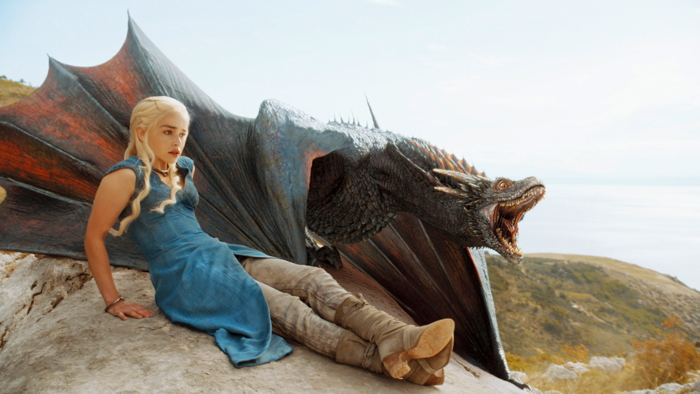 Spending Christmas on the beach may seem like a good idea, but not when Santa Claus gets his sleigh stuck in the sand and has to be rescued by the Ice Cream Bunny. Yes, this is an actual movie. If you must satisfy your curiosity, we recommend the RiffTrax version. 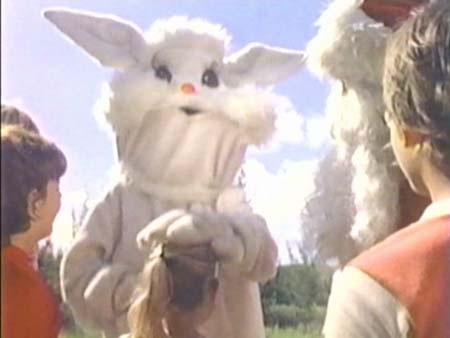 Speaking of Santa, a new holiday discovery for Felicity and Kevin was Santa Baby, which featured both a chicken and a lobster among the pets seeking a new home for the holidays! 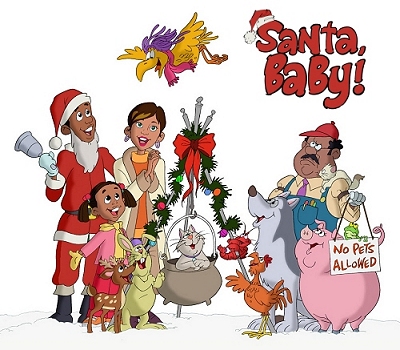 As for celebrating the holidays, it's hard to beat Kornflake's Mug o' Bacon Christmas dinner (at the Red Arrow Diner), followed by a New Year's combination of chocolate, booze, and Moon Hooch. (Felicity needs to check out this Bar of Chocolate place in Portland...)