Kevin and Kornflake are finally back in Chickentown, just in time for Jackie Chan Day. (We're celebrating by doing our own stunt work throughout the entire podcast.) This week: An 80s-themed concert report, featuring Katrina (without the Waves) and Howard Jones (with a keytar); reviews of comics we found at the Rhode Island Independent Publishing Expo (featuring birthday clowns, giant sandwiches, and city chickens); Kornflake's new job (inspired by Janet from Three's Company, of course); and a "Chickens in the News" story from Athens, Georgia, where a giant metal rooster is on the loose.

Jackie Chan's birthday is April 7. Felicity may have seen more of his films than Kevin and Kornflake combined; she recommends Drunken Master II. 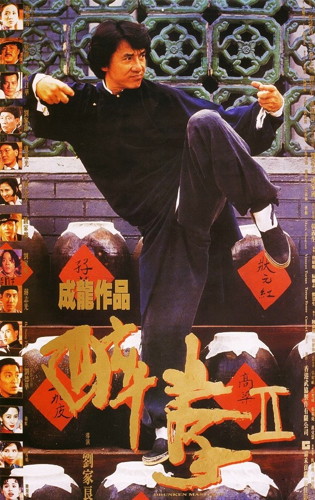 Katrina and Howard Jones blew our socks off at Tupelo Music Hall! 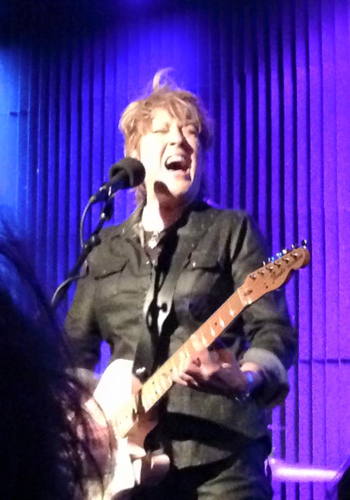 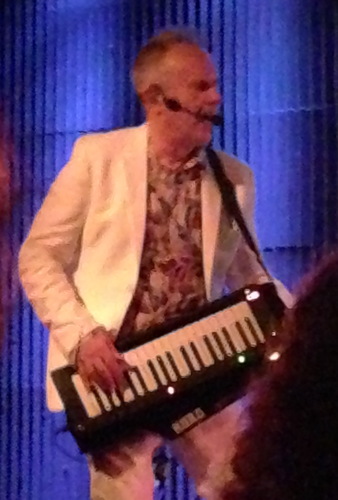 Kevin harvested quite a bounty at the Rhode Island Independent Publishing Expo, including: 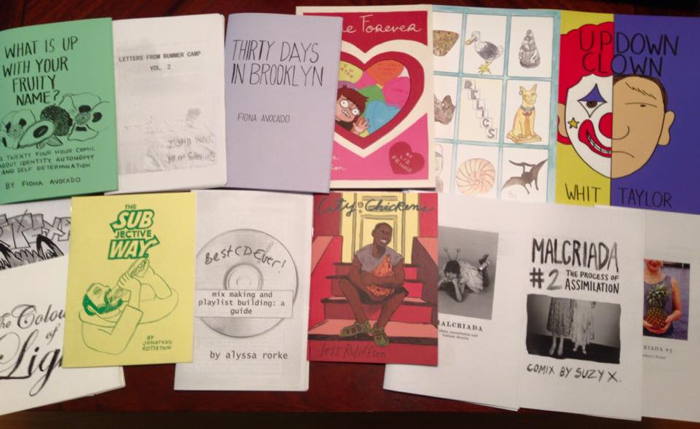 Shoutout to the Center for Cartoon Studies in White River Junction, Vermont

Kevin puts in a quick plug for the South Coast Toy and Comic Show, April 11-12. Where else can you see Buck Rogers, Twiki, and Taimak?

Finally, it's a sad day when a beautiful work of art such as this is stolen. 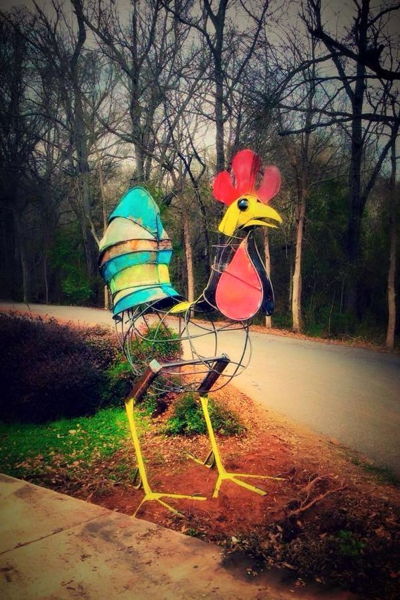 For a happier story about a giant metal chicken, check out The Bloggess, who has a new book coming out later this year.