Because we tend to get everything wrong, we have some corrections from a previous Flopcast, mostly involving astronauts and Monkees; a recent benefit show by Dar Williams and Catie Curtis turned wonderfully Schoolhouse Rock-ish; the Fitchburg Art Museum has an amazing new exhibit by our friends from Triiibe (but alas, no plastic lawn flamingos); we visit the Comedy Studio in Harvard Square for a bizarre night featuring Niki Luparelli, Mark Gallagher, Nathan Burke, Skip Daniels, magic, improv, kazoos, and a dumbwaiter; National Whatever Day celebrates our favorite cartoon snowman/Mormon, Josh Gad; and we're going on strike. A podcast strike. But probably just until next week's show.

Happy Birthday to actor Josh Gad on February 23! Kevin enjoyed his performance on the short-lived sitcom Back to You. 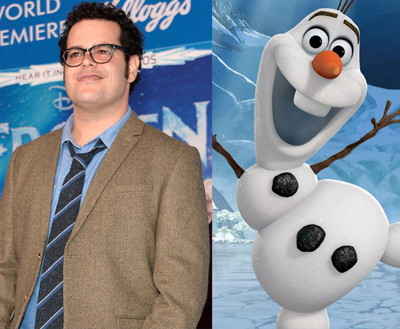 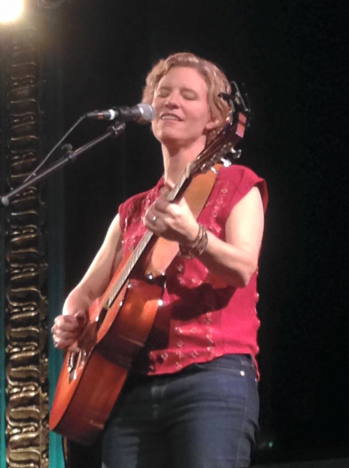 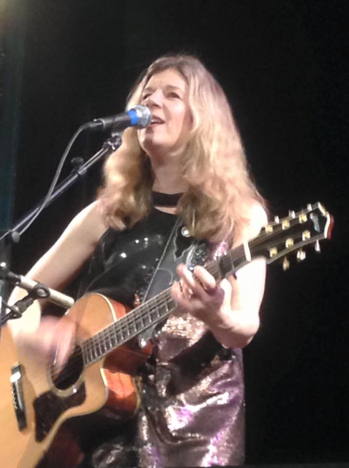 Identical triplets and art collective Triiibe are featured in a current exhibit at the Fitchburg Art Museum.

Friend of the Flopcast Andrea has taken over Thursday nights at the Comedy Studio in Harvard Square, and Kevin and Kornflake had fun at a recent show! 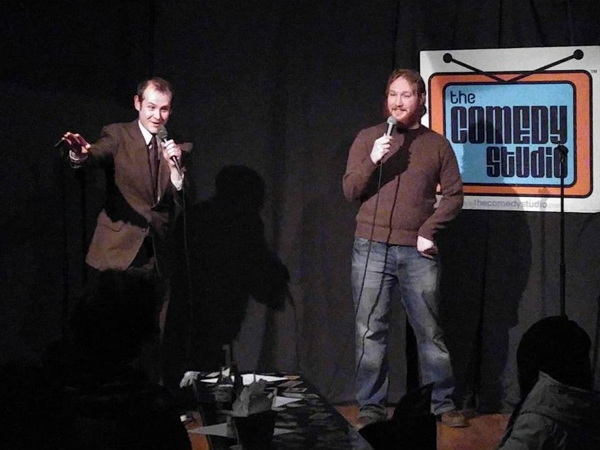 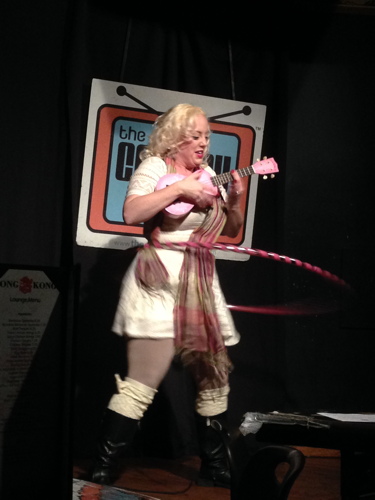 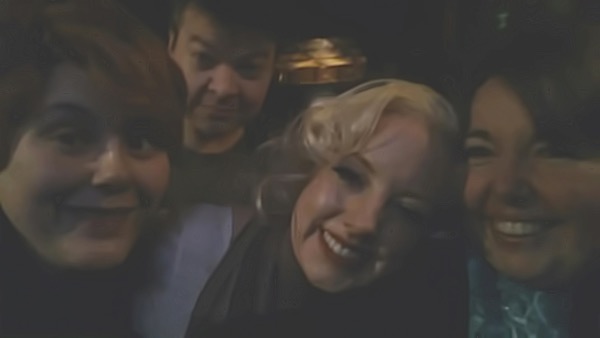