Flopcast 217: Summer Flopping, Had Me a Blast

It's miserably hot here in Chickentown, and local scientists (who are totally not just rubber chickens in lab coats) say that summer is to blame. They're probably right; we can't blame EVERYTHING on the cancellation of Knight Rider. (But you must admit, it's been a rough thirty years.) So this week we're presenting a Top 4 ½ List of summer songs! Be warned that these are not necessarily our favorites; they happened to get stuck in our heads many summers ago, and they just won't go away. But we still cover some fun stuff, and along the way, we even figure out which 80s pop stars were actually robots. And hey, Huey Lewis (relax, probably not a robot) has a birthday this week! Celebrate by hitting the beach, playing your favorite summer songs, and burying your backup band members up to their necks in the sand.

Kevin and the Mayor just returned from CONvergence, and it's still super hot, so forgive us for taking a low-key approach to the show notes this week. Huey Lewis thanks you. 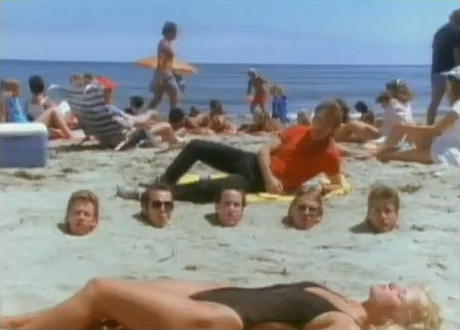 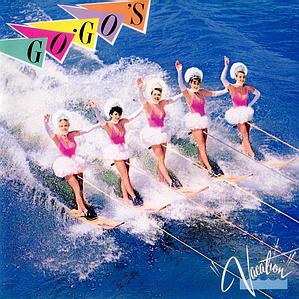 Felicity's bonus track: When I Get to California by Linus of Hollywood, Kay Hanley's partner in Palmdale