Since two geeky conventions happened the same weekend, we divided and conquered. Kornflake wandered up to New Hampshire for Granite Game Summit, where she enjoyed a new game called Junk Art (but don't forget the classics, kids; we're still endlessly amused by Hungry Hungry Hippos). Meanwhile Kevin was at Super Megafest, along with the guys from Rubber Chicken Comics, the ladies of Wicked Geeky, Niki Luparelli and the Gold Diggers, "The Mouth of the South" Jimmy Hart, Ralph Macchio (The Karate Kid), David Mazouz (Gotham), Richard Dean Anderson and Richard Grieco (best known for their Facts of Life backdoor pilots), Aileen Quinn (from the 1982 Annie movie, and her fun new band The Leapin' Lizards), and yes, Meat Loaf. Also: Our friends Kyle and Lindsay made a VERY quick trip to Massachusetts (because they were kidnapped by Kornflake) for water aerobics, brunch, and butterflies. (You're all watching Kyle's new cartoon series Mighty Magiswords, right? RIGHT?) And it's National Cookie Monster Day, which is good enough for us.

Here's a Cookie Monster/Tom Waits mashup, as mentioned by Kevin:

Also, if you're not following @MeCookieMonster on Twitter, you're missing out. 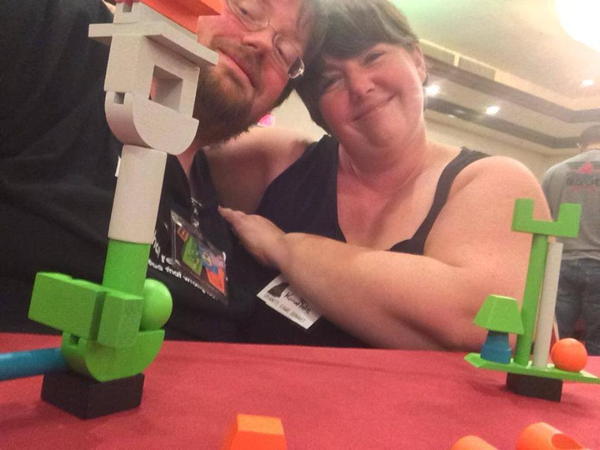 Richard Dean Anderson, Richard Grieco, and John P. Navin, Jr. (the one whose name no one remembers) all starred in failed Facts of Life spin-offs, but only two of them appeared at Super Megafest. 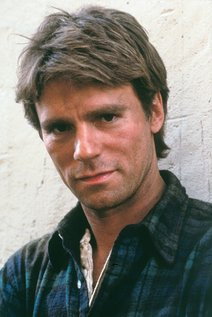 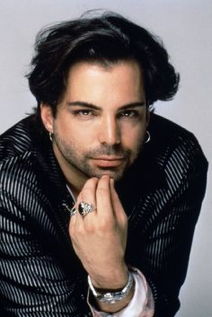 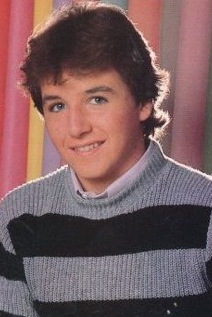 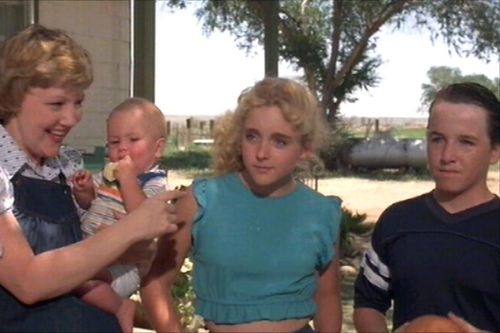 Annie's Aileen Quinn is all grown up and headlining a rockabilly band! 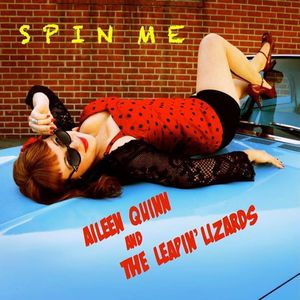