It's our first show of 2017, so once again it's time to reveal our New Year's Resolutions. (Kornflake's will interest you podcast fans, while Kevin's is just stupid. Some things never change.) And we have some rare Flopcast sports talk, because Kevin and Brittany went to see the Patriots (that's our local football team, you nerds), and encountered rain, free cookies, and rain. We also look ahead to Arisia (Boston's big science fiction convention, January 13-16), where you can sing in a swimming pool, learn how to be a cyborg, learn about bird-watching, and see Kevin on a panel about comic book art. (Hopefully that will all happen in the same room at the same time.) And just in time for the horrifying new year, we're celebrating I'm Not Going To Take It Anymore Day, and you should too. Dee Snider will be so proud.

Happy New Year! After the disaster that was 2016, January 7 presents the opportunity to say, "I'm not going to take it anymore". Let Dee Snider or Peter Finch be your guide. 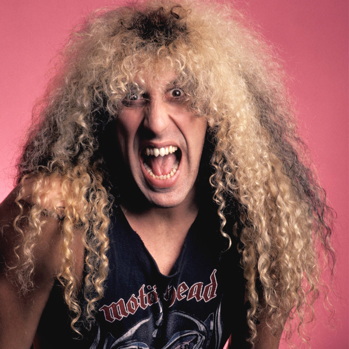 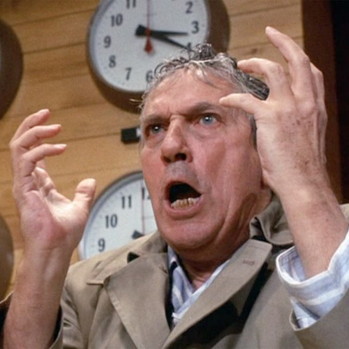 The next convention on the horizon is Boston's long-running Arisia, January 13-16. Come hear Kevin talk about comics, if you haven't had your fill!

Sports on the Flopcast? Kevin attended a Patriots game in style with our friend Brittany! 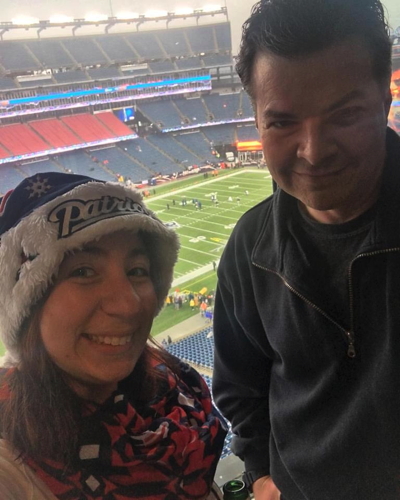