Our ridiculous ten-episode trip through the 80s continues with a quick look at 1987! For astronomy fans, a supernova was visible in the sky; meanwhile back on Earth, we were dancing to Pet Shop Boys and Swing Out Sister. (The supernova, apparently not a fan of 80s pop, was unimpressed, and just kept on supernoving.) Also: Kevin has a surprise reunion with a couple of old friends and performers from his old open mic night (remember how we all spent the mid-90s in coffee shops?), Sean and Adam Fullerton. And we review the recent Super Megafest convention, where we found stars from LA Law, Battlestar Galactica, and The Flash, as well as our very favorite Bionic people, and the voice of Hermey the Elf. Who caused us to freak out the most? Oh yeah. It was Hermey. 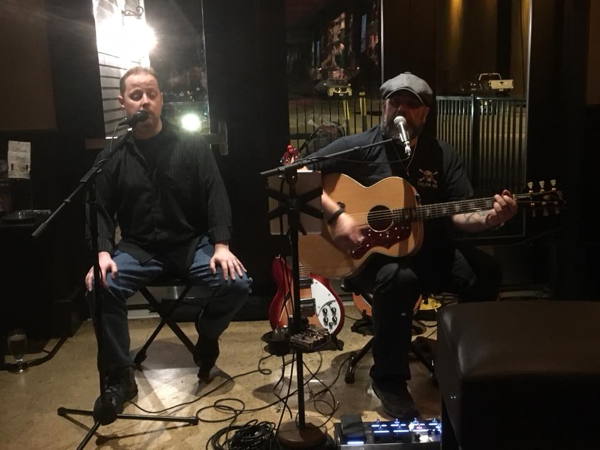 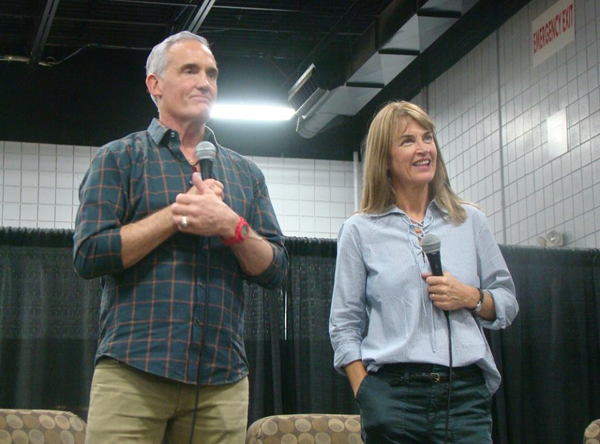 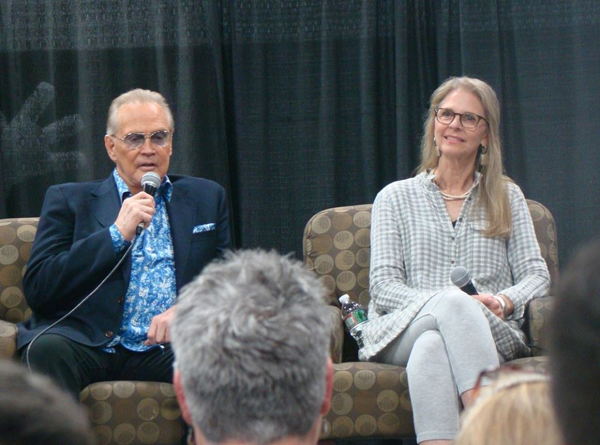 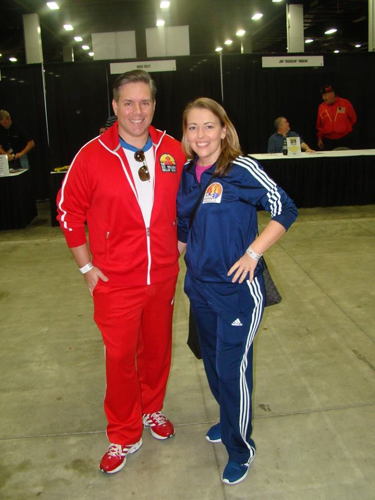