You know what summer means here in Chickentown. Yes, it's time for our seventh (!) annual robot-themed Top 4 ½ List. And this year's subject is... GIANT ROBOTS. We have giant robots from 1960s cartoons, 1970s television, 1980s concert tours, and more. (A certain Iron Giant may even appear on the list more than once.) Of course the greatest giant robots are from Japan... and while we skip over many of the classic Japanese robots, we do include one of the weirder examples. Look, we love robots. And when the robots rise up and conquer the puny humans (probably in about three weeks), we hope they recall our annual tribute fondly. Especially the giant robots. Also: National Bowling Day, AT-AT walkers invading Boston, Alannah Myles vs. Alana Davis, and Kornflake's movie plans for the year 2032. We will all be giant robots by then, of course.

For once, Kornflake is the first to break out a comics reference: the Sentinels from X-Men. 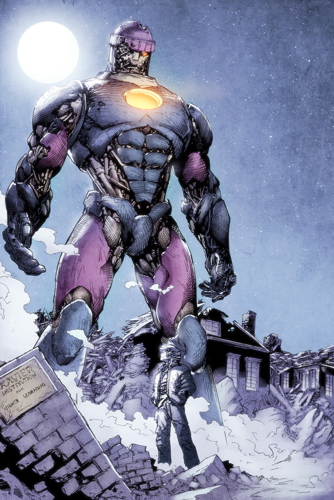 The Iron Giant made both Kevin and Kornflake's lists, and also made an appearance in Ready Player One earlier this year! 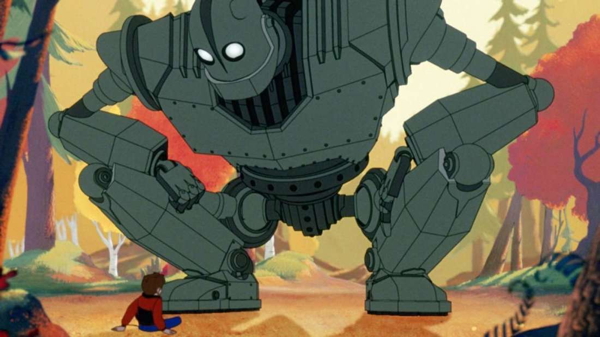 Giant Robot Bird Head is a fake commercial from The Aquabats, but we'd totally buy one.

And Skulltron looks rather similar to the giant robot in the Japanese Spider-Man TV series! 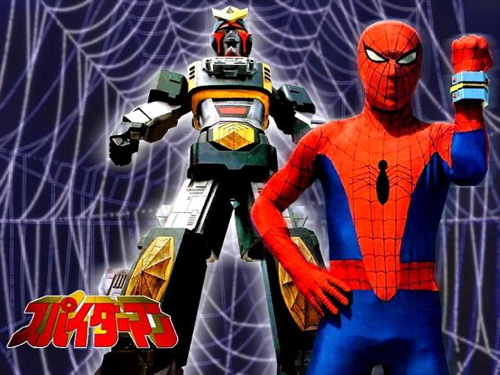 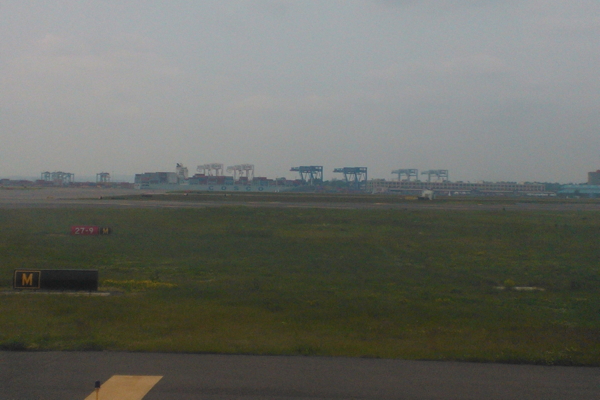 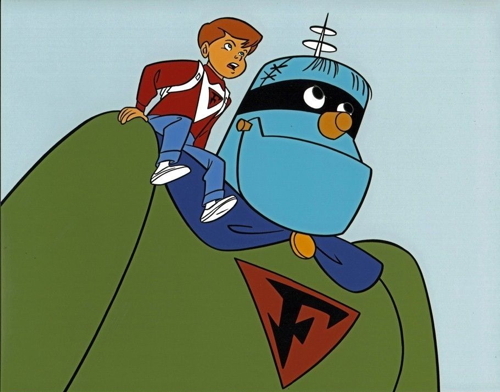 ...who also took over the role of Bionic Bigfoot from Andre the Giant! 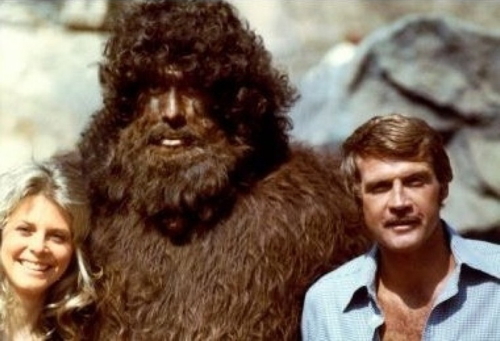 Bubbles' robot anatomy is explained in this installment of Questionable Content.

It's hard to make out, but the beams shining down on The Cars are the eyes of a giant robot! 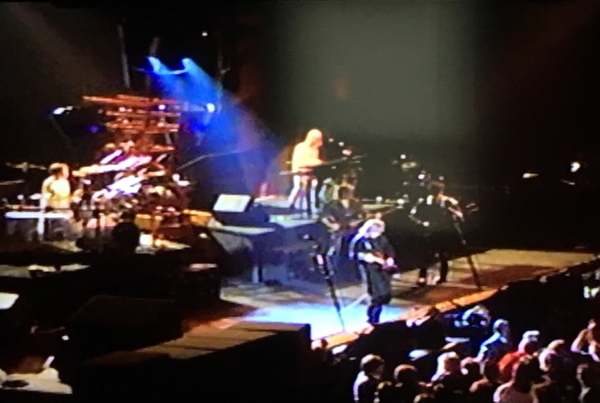