With our DragonCon coverage out of the way (finally!), it's time to catch up on every other silly thing we've done lately. Kornflake reports on Napkin Poetry with Jim's Big Ego, gum jingles with Marc With a C, Pac-Man Battle Royale at Funspot, and giant bugs at Gillette Stadium. Meanwhile Kevin attended a rare Boston performance by George Hrab (who covered a Wham song!) and spotted an Archie Bunker's Place cast member at Granite State Comicon (alas, no Wham songs there). Also: The Top Ten songs this week in 1986, and (to get caught up) the Top Ten songs last week in 1985. Huey Lewis and Tina Turner are on both lists, and they're happy to be stuck with you beyond the Thunderdome. Plus: Barry Williams has a birthday this week, and we want to build a giant Greg Brady robot. But you probably could have guessed that. 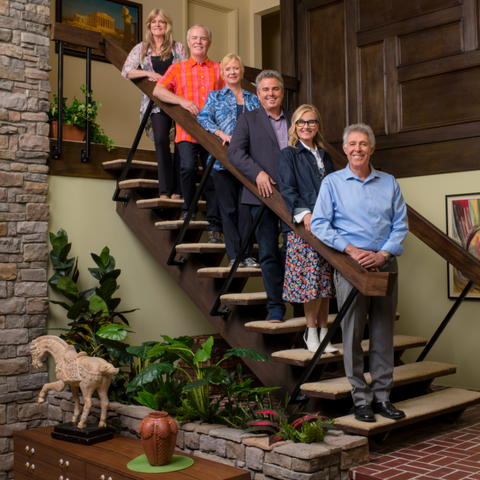 Kevin and Felicity had the pleasure of seeing a rare local concert by George Hrab! 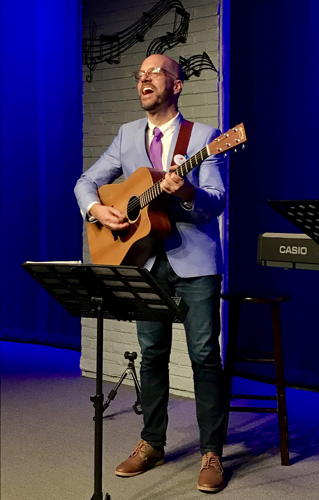 There was an unexpected emphasis on Pac-Man in this episode, between voice actor Barry Gordon and Pac-Man Battle Royale!