It's the Flopcast 8th Anniversary Spectacular! (And yes, we're lying about the "spectacular" part.) Including: Some fascinating Flopcast stats (now we're lying about the "fascinating" part), a baffling look back at some of our weirder episode titles ("Hillbilly Burrito"... why?), an update from Flopcast Superfan Bob, and a Star Wars-themed National Whatever Day (but we don't mean May the 4th). And now... we move forward. The plan is to keep making more of these goofy shows, because we literally have nothing else to do anymore.

It's a chicken party! Happy Anniversary to our silly podcast! 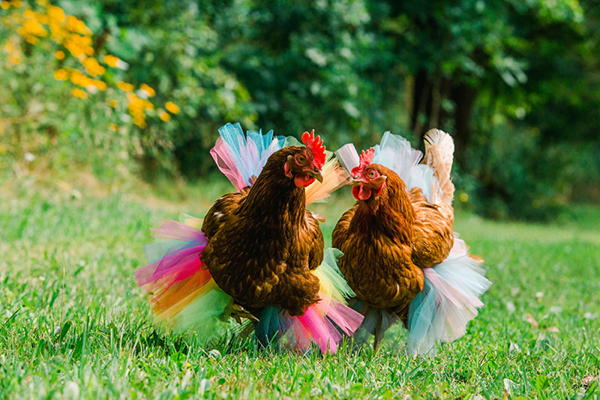 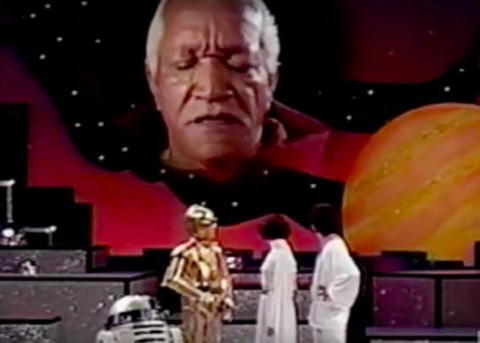 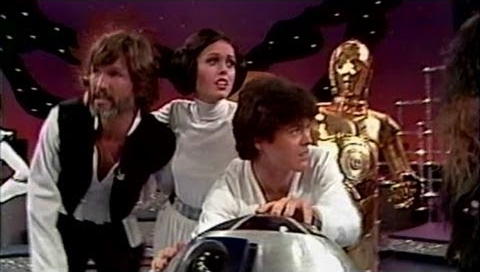 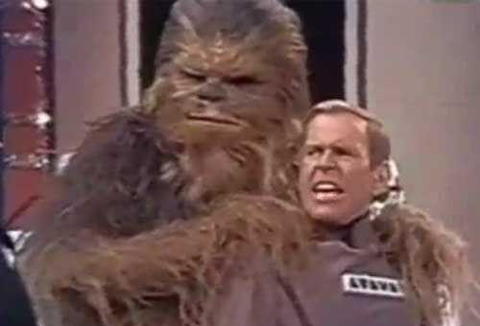