Just in time for Cobra Kai season 3, Kevin and Kornflake take a quick spoiler-free look at seasons 1 and 2! Of course we're longtime Karate Kid fans, so we're waxing on and off about Billy Zabka (not just an 80s bully anymore), Ralph Macchio (who somehow hasn't aged since the first movie), the All Valley Tournament, Golf N' Stuff, Bananarama pancakes (it's a cruel, cruel breakfast), the Facts of Life/Karate Kid connection, and why we're naming a Boston subway station after Hilary Swank. And when you're caught up on all this Cobra Kai/Miyagi-Do action, we recommend a few more shows (about Tasmanian real estate agents, Irish schoolgirls, and crazy kids from Brockton, Massachusetts). Also, we watched a certain new movie on Christmas day, and we have a question about Wonder Woman and Waldenbooks.

Kevin recently talked about Wonder Woman 1984 on Earth Station DCU and participated in a Classics Track Quarantine Panel entitled From Donkeys to Otters: Christmas Gets Weird. You'll see Friend of the Flopcast Kevin Cafferty on the latter!

You too can monitor Boston's subway system with Traintracker! This company also provides units for New York City and London, with more planned. 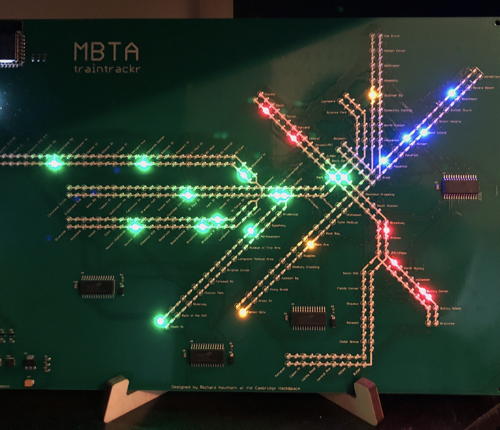 Kevin and Felicity were delighted to see more friends discover Cobra Kai, including Kornflake! Binge all 3 seasons on Netflix. You know you want to. 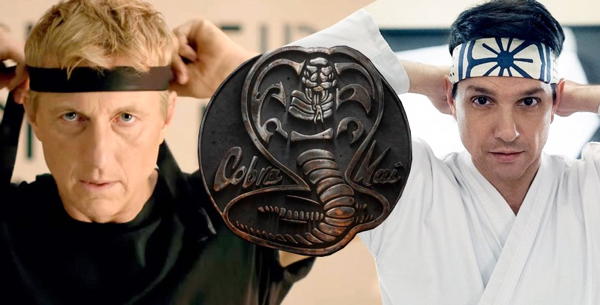 While you're on Netflix, you can catch up with the Derry Girls for some 90s nostalgia.

Wayne probably isn't for everyone, but our listeners from Massachusetts may find something to appreciate. It's on Amazon, free with Prime. 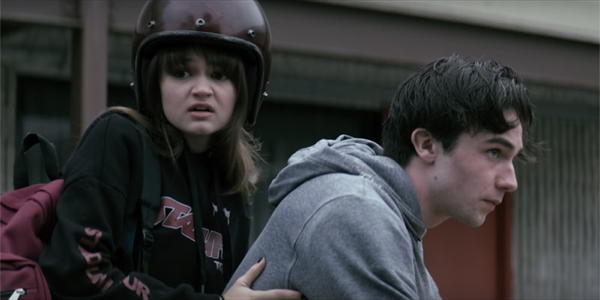 You might have to go as far as Tasmania to find Rosehaven, unfortunately. Don't let Amazon fool you; the episodes are unavailable in the US. Seasons 2 and 3 are on subscription service Sundance Now, but to find the first season (and the fourth, which aired in 2020) you will need to learn the ways of kangaroos on the dark web, otherwise known as bittorrent. 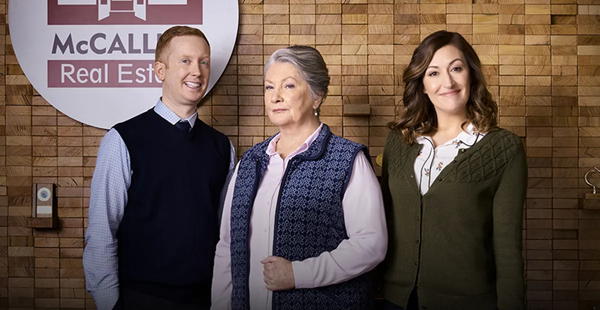