We started our ridiculous Brat Pack tournament last week, and now it's time to settle things once and for all, like Swayze in Road House. A couple more Breakfast Club members enter the competition this time, along with the stars of 80s classics like Pretty in Pink, The Outsiders, Dirty Dancing, Red Dawn, and more. And because it's a FlopFight, we've added some weird twists involving Devo, Kenny Rogers, and Cap'n Crunch. If you've always dreamed of a world in which Demi Moore does battle with Anthony Michael Hall, then here you go. It's gonna get silly. And yes, DragonCon American Sci-Fi Classics Track co-director Gary Mitchel is our special guest once again! And nobody puts Gary in the corner.

We wish Richard Kind a Happy Birthday, giving us another chance to plug the delightful Amazon series Red Oaks! He and Jennifer Grey (more on her later) play the parents of the main character. 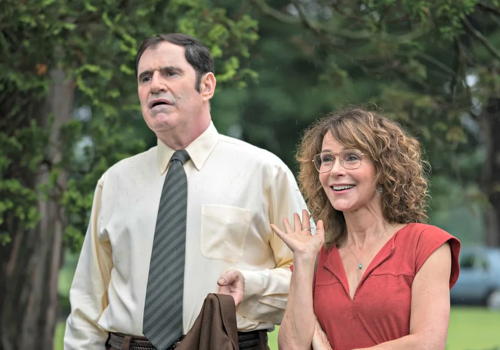 Fun Facts about this week's competitors: 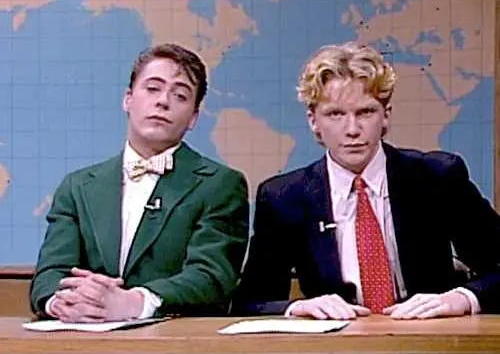 Jennifer Grey played herself in the 1999 Friends rip-off It's Like, You Know... 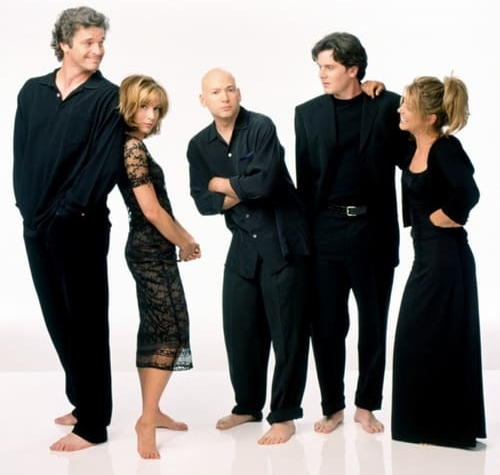 One of Demi Moore's first roles was in The Master, the 1984 ninja-themed TV show starring Lee Van Cleef and Timothy Van Patten. 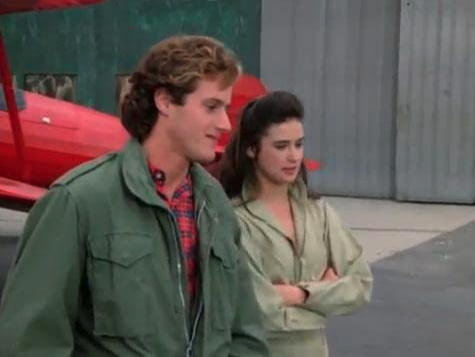