Flopcast 502: Have Yourself a Merry Little Chicken

Every year we're bombarded with dozens more ridiculous (and nearly identical) Christmas movies from Hallmark, Lifetime, Netflix, etc. It's a never-ending parade of big city ladies back in their quaint little home towns for the holidays, dealing with awkward high school reunions, struggling family businesses, lame Christmas pageants, secret cookie recipes, the occasional prince or princess, country music stars, miscellaneous Brady Bunch cast members, and handsome dudes in flannel who work at the local tinsel factory or whatever. Just can't take it anymore? Worry not. The Flopcast is here to save Christmas. We're taking these Christmas movies and randomly inserting classic Saturday morning cartoon characters to make them better. Or at least weirder. (Do we care about a Christmas movie starring Brooke Shields? Not really. But what if we added Captain Caveman? Ah, now we're in business...) So grab your remote and a giant cup of boozified egg nog, and let's get to work. Also: Kornflake recommends new holiday cartoons from Aardman Animations, while Kevin is still watching the old stuff. In fact, this week Kevin joins our friends at the DragonCon American Sci-Fi Classics Track for a Rankin/Bass character tournament that gets a little silly. (Will a Miser Brother end up in a duet with David Bowie? Hey, miracles happen most every day.)

Our previous Christmas movie fixes were featured in Flopcast 448. Here is this year's cast of characters. 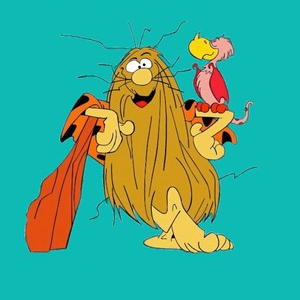 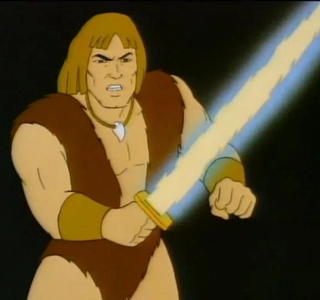 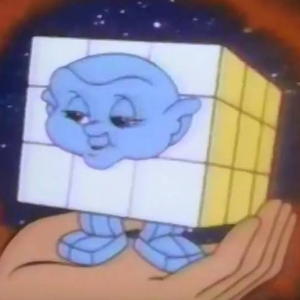 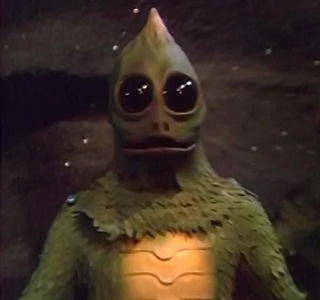 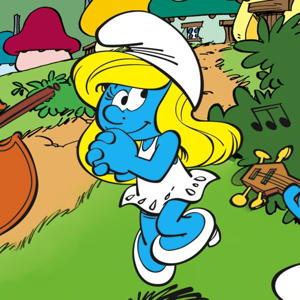 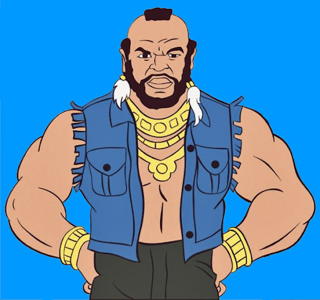 Check out the latest panel from the DragonCon American Sci-Fi Classics Track: Rankin vs Bass! We held our own tournament two years ago, as covered in Flopcast 397 and 398.