This week we let the Chickentown Studios supercomputer randomly determine our discussion topics. (Does this mean we're completely out of ideas? Oh, that happened six or seven years ago...) The result is an even weirder show than usual. Including: The 40th anniversary of Pac-Man Fever; songwriter Carole Bayer Sager's tribute to Mac and Me; Julian Lennon music videos (Correction: Kevin confused "Say You're Wrong" with "Stick Around"); how Wayne and Garth inspired Kornflake to pierce her ears; a 1980s sitcom Kornflake does not remember but hates anyway; Michael J. Fox's stunt double; Sheena's sugar walls; and oh yeah, a mystery date with a bowling chicken. Clearly our little experiment was a huge success, and humans should not be in charge of podcasts anymore.

In addition to the many songs Kornflake mentioned, Carole Bayer Sager wrote the lyrics to the Mayor's favorite Bond theme, "Nobody Does it Better" (and she's partial to Aimee Mann's cover version).

Check out Friend of the Flopcast Eclectic Lee's coverage of Pac-Man Fever!

The video for Julian Lennon's Say You're Wrong involves trains, so maybe Ed will appreciate it. But it was indeed the video for Stick Around that Kevin was thinking of. Michael J. Fox looks surprisingly uncomfortable between two bikini pizza girls. 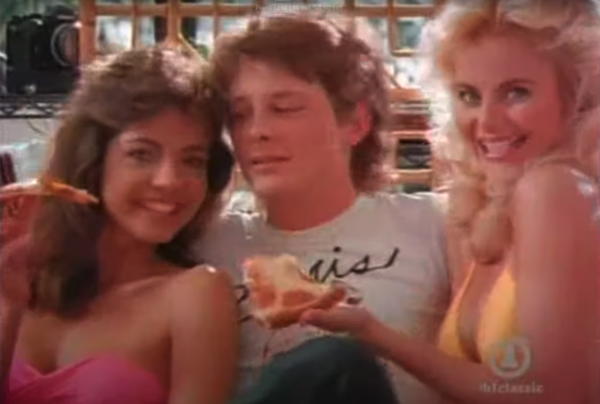 Milton Bradley is responsible for the Mystery Date board game. Felicity finds the original illustrations reminiscent of Barbie, and in fact there was a similar Barbie-branded game called Queen of the Prom. 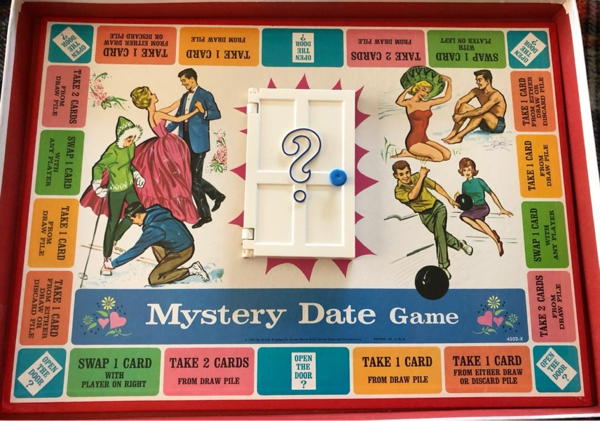 Here's Ellen Burstyn as the original Alice and with the cast of her eponymous sitcom (including a very young Megan Mullally). 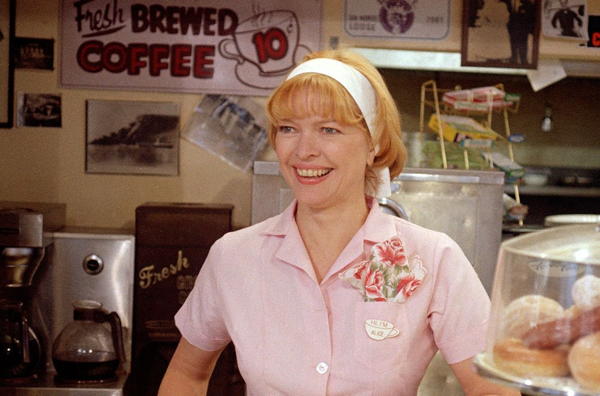 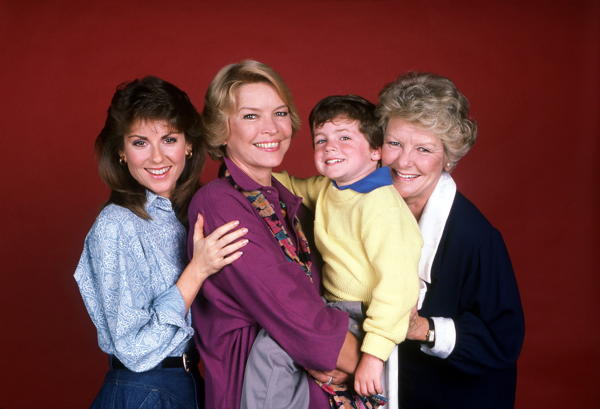