Flopcast 523: The World Forgot to Stop Us

It's our big silly tenth anniversary show! Yes, we have released a Flopcast episode every week for TEN YEARS. (Also, yes, we're sleepy, and yes, we're completely out of ideas. But here we are.) And we're celebrating with a special tenth anniversary FlopFight! Kornflake provided the contestants, and it's a bizarre randomized assortment of characters from sitcoms, movies, cartoons, and more. The competitions are equally ridiculous, involving jug bands, ant farms, and an Etch A Sketch. The results will shock you! Unless you've been listening all these years. Then it's pretty much what you'd expect.

Del's Lemondae is indeed a much-loved Summer treat in our neighboring state of Rhode Island. 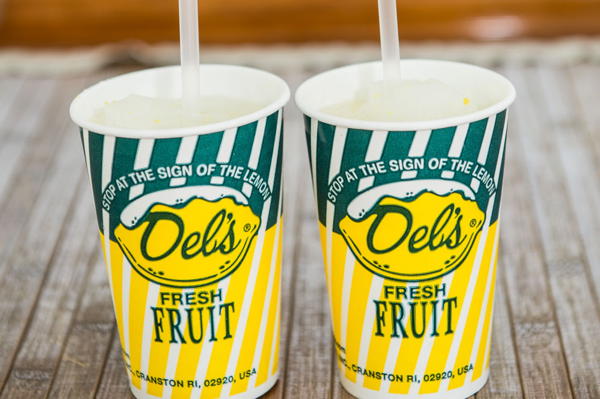 These mugs don't just spell out our name, they contain the makings of the goofiest Flop Flight ever! 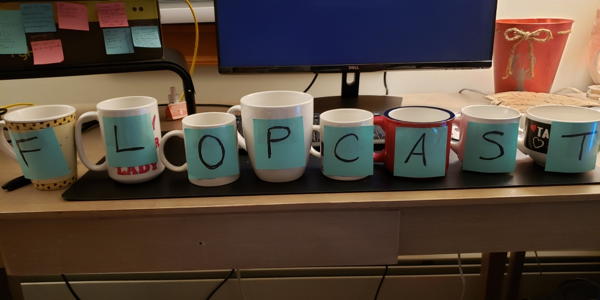 Kevin and Kornflake neglected half of the regular Captain Kangaroo cast: Mr. Green Jeans (Hugh Brannum) and Mr. Bunny Rabbit! Cosmo Allegretti brought both puppets to life; he's also in the Dancing Bear costume shown here. Finally, before the Captain donned his familiar red coat, he wore a blue one! 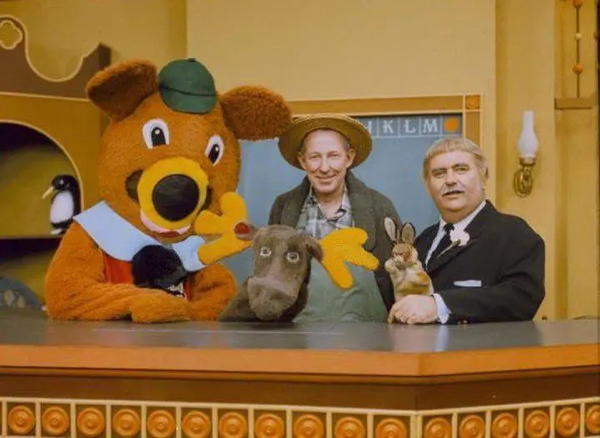