It's the middle of stupid summer, so here in Chickentown, it's time for more hot robot talk. But we've turned our annual robot-themed Top 4 ½ List over to a special guest: it's Chris, creator of the wonderful show Sci-Fi Explosion! (Having someone else make the robot list just means more nap time for us. Why didn't we think of this years ago?) Chris has assembled a crazy fun list of favorite pop culture robots, including robots from Buck Rogers (but not the one you're thinking of), Logan's Run (a robot that collects frozen naked people, just like in your dreams), Canadian PSAs (a favorite topic of ours, of course), and more. And if you think Chris got out of here without discussing the sci-fi triumph that is the Billy Ocean "Loverboy" video, you don't really know us at all. Also: Happy Birthday to Don Henley. If you've never experienced a weird robot list before, this is the end of the innocence.

Once you hear our special guest Chris, you'll wonder why we didn't have him on the Flopcast long ago. Check out his brainchild: Sci-Fi Explosion!

There are two videos you must watch: Don Henley's The Boys of Summer and Billy Ocean's Loverboy. 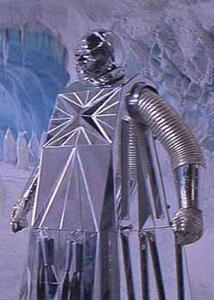 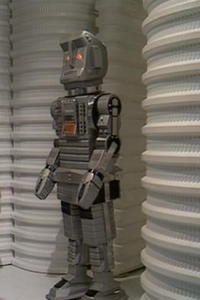 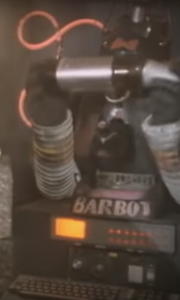