Flopcast 011: The Burn of My Brain

Kevin and Kornflake celebrate Independence Day by avoiding fireworks and people (especially people); the San Diego Comic-Con is discussed (but not in detail, since we didn't go — remember, we're avoiding people); it's almost time for Kornflake's beach vacation, during which a 102-year-old woman must do her bidding; and there is much silly TV talk, including a look back at the greatest TV crossover ever. (Uh, that'd be when Boss Hogg visited Mel's Diner. We're a little disappointed that you had to ask.)

Kevin and Felicity attended a screening of Comic-Con Episode IV: A Fan's Hope earlier this year, with director Morgan Spurlock providing an introduction and Q&A session.

Whether you've been to Comic-Con or not, you should definitely watch this film. It's still available on demand, and the DVD has just been released.

We discussed a few bizarre TV crossovers, such as the time Blossom found ALF guarding the gates of heaven. (This was only a dream, of course. In reality the afterlife is run by Gleek the Space Monkey from Super Friends.) 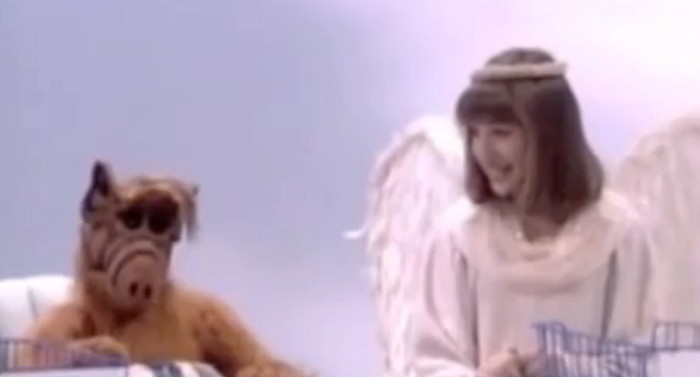 Here's a Diff'rent Strokes/Silver Spoons crossover, in which Arnold (Gary Coleman) writes a story for his school newspaper about Ricky (Ricky Schroder) being a computer genius. They proceed to hack into a government computer, get into heaps of trouble, and (prepare for a shock) learn a valuable lesson. Following this 2-part story, Ricky seems to forget all about his Matt Broderick-style hacking skills, leaving him free to concentrate on more worthwhile pursuits, like breakdancing with Alfonso. 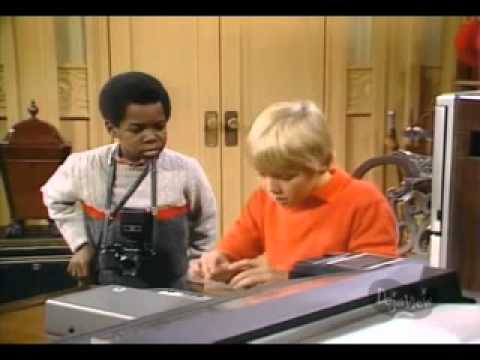 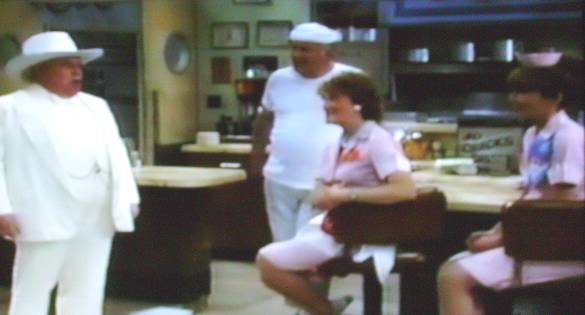 And speaking of Alice, here is Jay Leno's guest appearance as a lovestruck biker. (We love goofy old sitcoms, and as you may be starting to suspect, Alice is one of the very goofiest.) 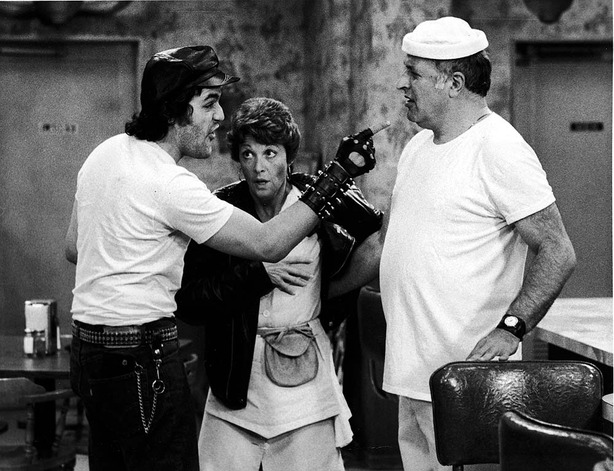 Too bad there's not a whole website devoted to TV crossovers, for maniacs like us who find them so fascinating. Oh wait, there is.

And here's a show hardly anyone remembers, but Kevin knows all too well (and may or may not own on bootleg DVD, but don't tell anyone) — High Feather. Stick around to the end of this Flopcast episode to hear the super-catchy theme song. 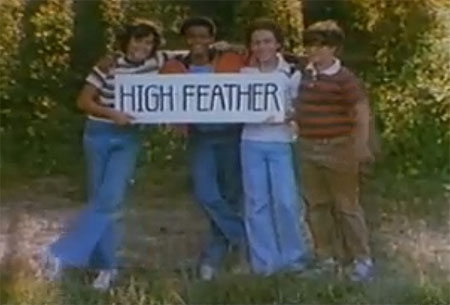