Flopcast 026: Get Your Beards Ready

Kevin and Kornflake celebrate six months of Flopcasting by wandering from one silly topic to the next... but they keep coming back to Kenny Rogers. Also: Kornflake wins a contest at the Red Arrow Diner, recalls her college radio days, looks for lobsters on Twitter, stockpiles an emergency supply of bacon, and tries to explain "Numberwang" (which is impossible). Meanwhile Kevin meets one of his comedy heroes (it's Chris Elliott, and shut up), and attends a James Bond-themed concert by Niki Luparelli and the Gold Diggers. Then we end the show with some "Chickens in the News"! Now it's time to prepare for the Flopcast's next six months. Friends, we have a lot more unimportant work to do.

Kornflake loves the Red Arrow Diner, and so should you!

Chris Elliott, being interviewed by Rob Crean at the Coolidge Corner Theater: 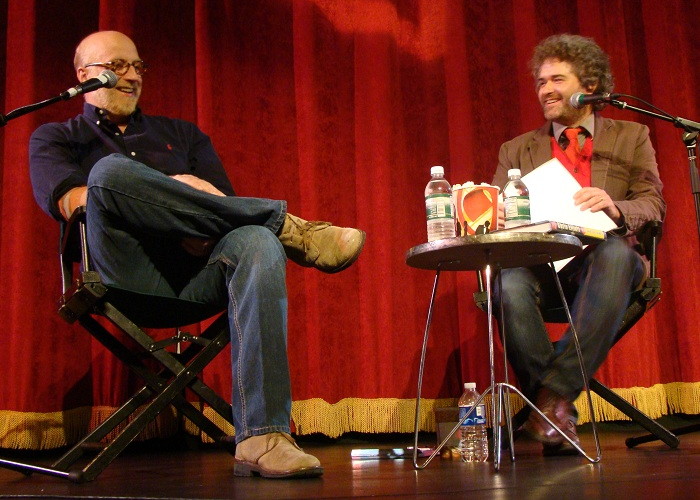 Elliott's "Unauthorized Autobiography" and the DVD box set of Get a Life are out now! 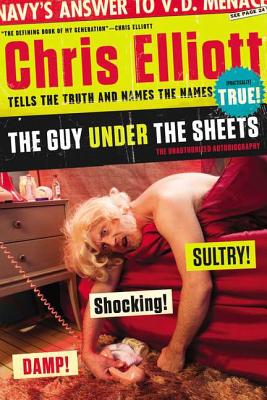 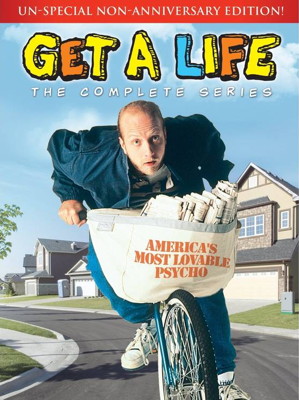 Presented without further comment, here is "Numberwang" from the British sketch comedy show That Mitchell and Webb Look.

Not mentioned on the podcast, but widely celebrated by the Skeptic community, is this Mitchell and Webb sketch on homeopathy ("A&E" is British for "ER"): 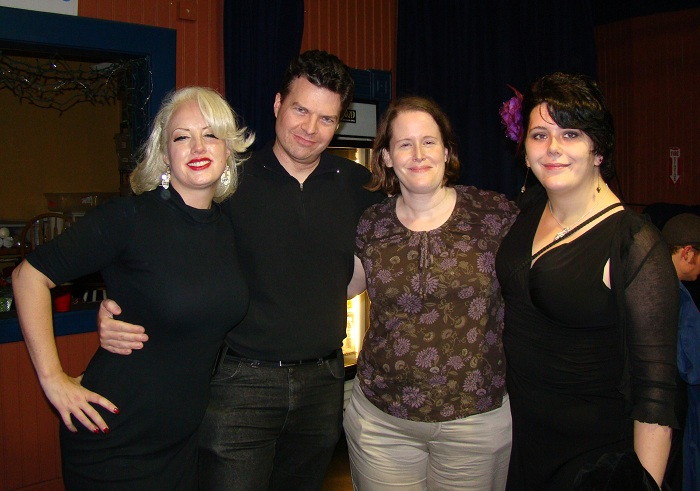 Wouldn't any chicken love to stay at The Chicken Hotel? Alas, it's only for our feathered friends across the pond. Maybe once we retire from podcasting, we'll set up a stateside branch... 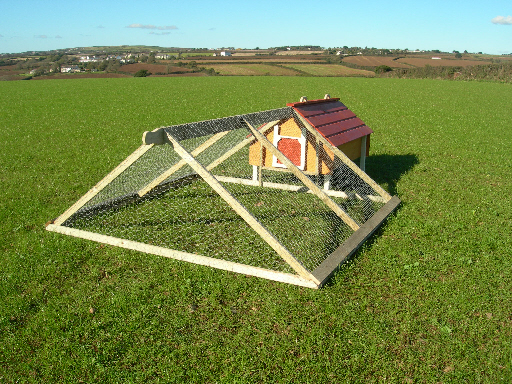