Kornflake has two different "National Whatever Days" for us this week — and Dog Biscuit Appreciation Day is the less ridiculous one; Kevin introduces a very exciting new segment called "The Pudding Pages," for which we're going to need a 217-sided die; and our latest Top 4 ½ List is particularly goofy, even by Flopcast standards: we're listing Wilsons. Characters, songs, Cajun chefs, chinchillas — anything named Wilson just might make the list. Okay, maybe not chinchillas. But trust us — a chinchilla is involved.

Source material for "The Pudding Pages", courtesy of our friend Dan Hart: 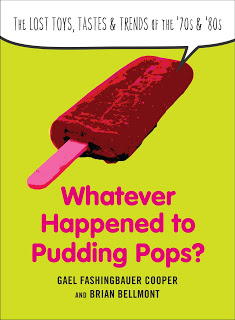 The authors have a related blog.

Kevin couldn't find a photo of the old Lincoln Mall arcade, but here is one of its tokens: 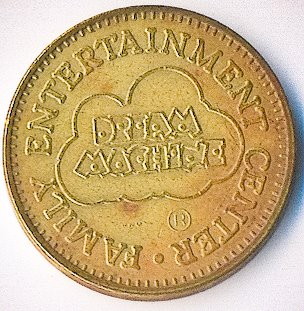 Top 4 ½ Wilsons (not previously mentioned on the Flopcast):

Wilson's Disease is a bit of a downer, so let's quickly move on... 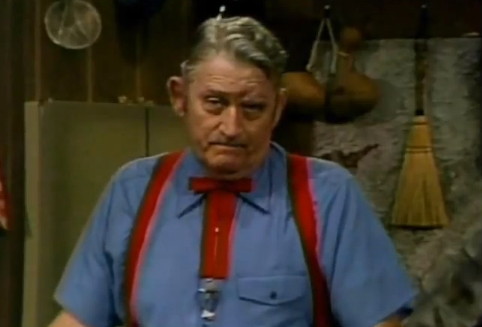 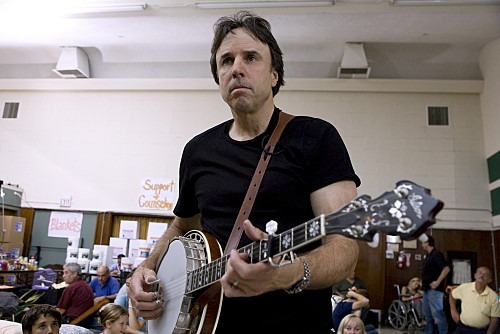 Grady Wilson (Whitman Mayo), a character from Sanford and Son, inspired his own short-lived spinoff and a recurring segment on Late Night with Conan O'Brien. 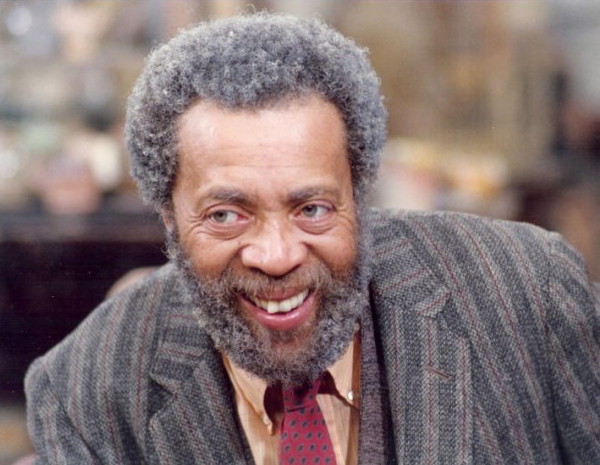 Kornflake's friend Pamela Wilson had a pet chinchilla, which is related to one of Kevin and Felicity's favorite animals, the viscacha (mentioned way back in Flopcast 006).

Cartoonist Tom Wilson created the comic strip Ziggy (not to be confused with Zippy), and the work is carried on by his son. 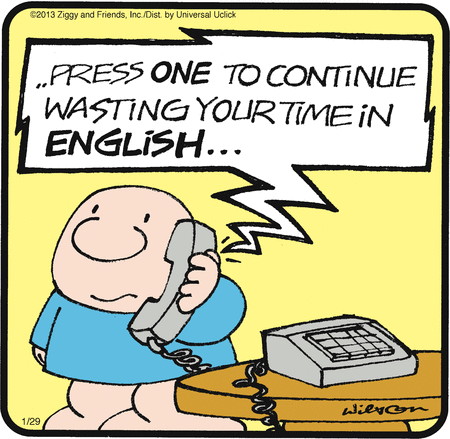 "Brian Wilson" is one of Kornflake's favorite Barenaked Ladies songs.

Actor Tom Wilson, as he appeared on Freaks and Geeks: 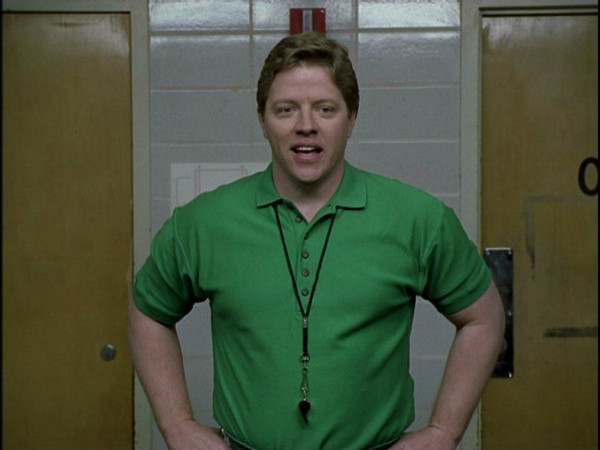 Tom now has his very own podcast on the Nerdist network.

Actor Rainn Wilson, best known for The Office, made a brief appearance in the film Juno. 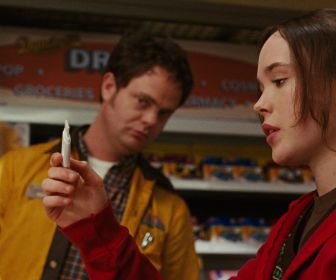