Kevin and Kornflake get ready for Marooned Without a Compass Day (we'll need a volleyball, a hidden immunity idol, and Mary Ann); Kornflake gets silly on The Pod of Destiny, stares at the clouds in Vermont, and prepares for Early Doornail Thanksgiving; the Pudding Pages teach us about scary 90s fashion (was there any other kind?); and we end with some "Chickens in the News" from a Moscow airport, where poultry-themed smuggling has become a big problem. Maybe they shouldn't have put Yakov Smirnoff in charge of security.

November 6 is Marooned Without a Compass Day. Completely at a loss for how to illustrate this, Felicity chose a photo of two chickens she and Kevin met on a Caribbean island (obviously not deserted). 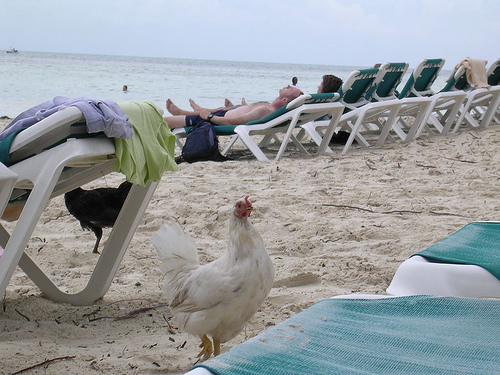 The Pudding Pages offer up a staple of 90s fashion, the scrunchie! I bet you didn't know there's a Tumblr devoted to Olympic Scrunchies. 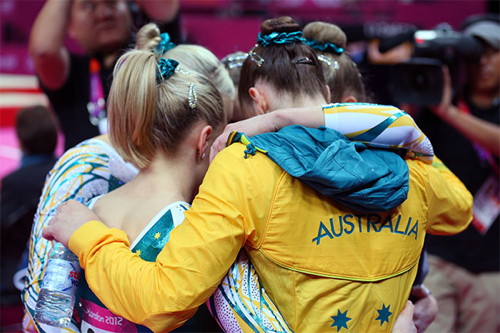 "Chickens in the News" returns to the well of poultry-related crime, as a woman tries to smuggle $30,000 worth of jewelry into Russia by hiding it inside food items, including a whole baked chicken. 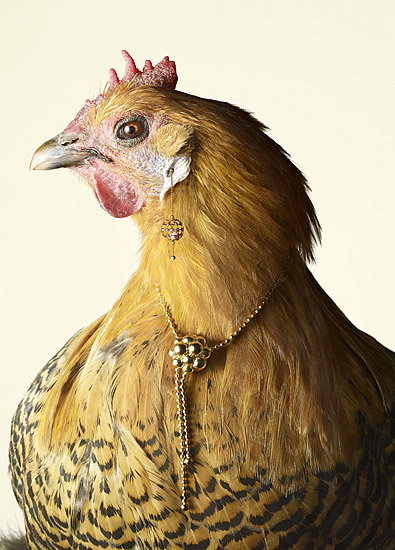