Kevin and Kornflake are just days away from flying to balmy tropical Minnesota for the silliest weekend of the year at MarsCon! But first this week: Wilson Phillips wants you to be happy; Kornflake has a scary hula hoop update and a scarier lobster update; "The Pudding Pages" teach us about a board game made exclusively for giggling girls of the 1990s; the Mayor of Chickentown's trip to California for a Doctor Who convention includes a visit to the coroner's office and a brush with a rock star; and we discover a new podcast that's even more obsessed with goofy old TV shows than we are. Really.

March 3 is I Want You to Be Happy Day, so do something to make someone else happy. Kornflake suggests serenading them with this Wilson Phillips song.

If you want Kornflake to be happy, take her on a shopping spree at Best of Boston in the historic Faneuil Hall Marketplace! 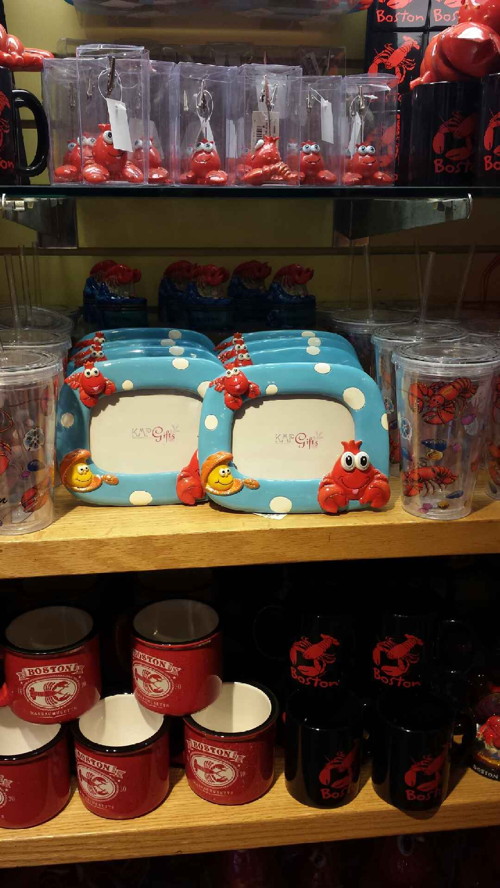 Buzzfeed called Dream Phone one of the five most messed-up '90s girly board games, and though none of your hosts ever played it, we are inclined to agree. 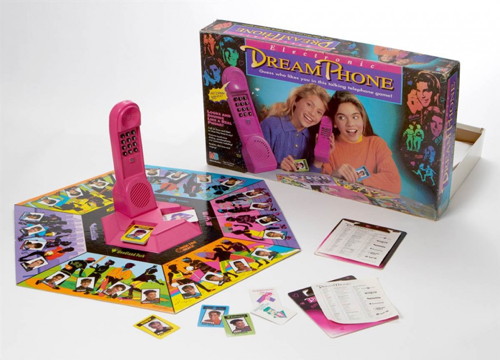 The Los Angeles County Coroner's Office Gift Shop is certainly one of the odder destinations Felicity has visited on her annual trips to Gallifrey One. 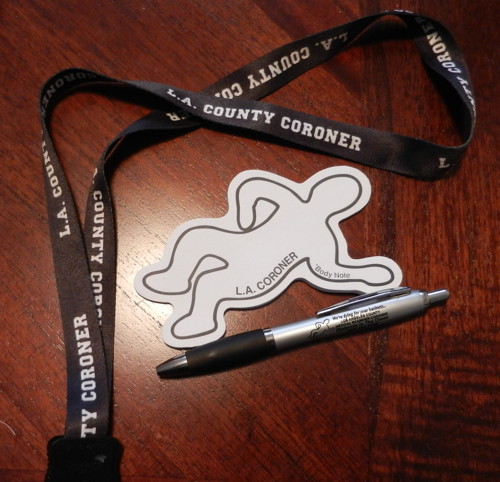 The intro/outro music for Felicity's con report is "I Am the Doctor" by friend of the Flopcast Devo Spice. He has just released an entire album of Doctor Who-themed rap songs, with cameos by three actors from the program: Katy Manning, Sophie Aldred, and Peter Davison!

Last but not least, we extend the Flopcast seal of approval to local comedian Ken Reid's new podcast: TV Guidance Counselor. You thought Kevin was dangerously obsessed with television from the '70s and '80s? Prepare to have your mind blown... 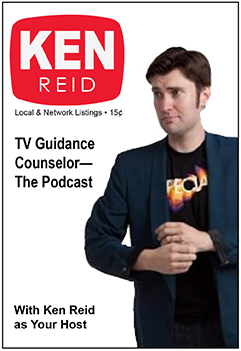