This week's National Whatever Day reminds Kevin of yet another story from junior high school (and this might be the dumbest one yet); Kornflake makes a startling discovery about the Facts of Life cast (which is the only kind of discovery that interests us); our latest concert reports feature Eddie From Ohio, Diane Birch, and a crazy coincidence; they said it couldn't be done, but we come up with several reasons to visit Hudson, Wisconsin; and our "Chickens in the News" segment stars a giant angry chicken-themed dinosaur from sixty-six million years ago. By the way, now we desperately want a giant angry chicken-themed dinosaur, to set loose here in Chickentown. We're pretty sure that would solve (or at least distract us from) all our problems.

April 18 is International Juggler's Day (not to be confused with World Juggling Day on June 14). We discussed Kevin's Spam-juggling exploits way back in Flopcast 028. 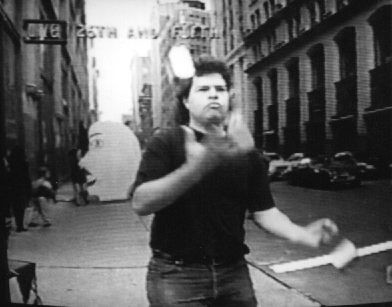 Kornflake is full of praise for Eddie from Ohio, as well as opening act Jake Armerding. Here's Jake with "Hipster Lullaby".

Kevin's side trips prior to MarsCon involved a Diane Birch concert and a Boy Scout statue in Hudson, Wisconsin. 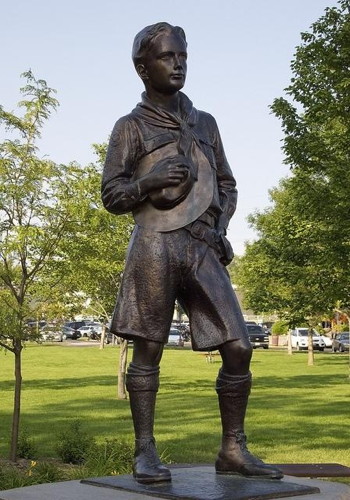 Behold, Anzu wyliei, the most impressive chicken-related news item we have covered to date! 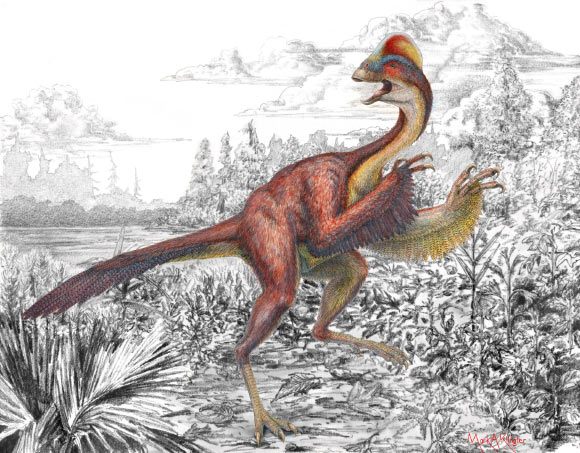