Kevin has a startling Sleestak correction; Kornflake has a startling book about lobsters; we report on concerts featuring The Monkees, Freezepop, and The Somerville Ukulele Club; our tales of getting lost in Chinatown include junior high kids loaded with fireworks, and the search for a lifetime supply of fortune cookies; and our "Chickens in the News" segment has us staring right into those creepy chicken eyes. Also: We're using Skype this week, which has Kornflake (and her dog!) dancing on the ceiling through the whole show.

June 3 is National Repeat Day. If you've done something recently that you really enjoyed, do it again!

The realization that maybe you can braid a Sleestak has been keeping Kevin up at night. Now you can have your sleep disturbed by the frightening characters from New Zoo Revue: Freddy the Frog, Charlie the Owl, and Henrietta Hippo. 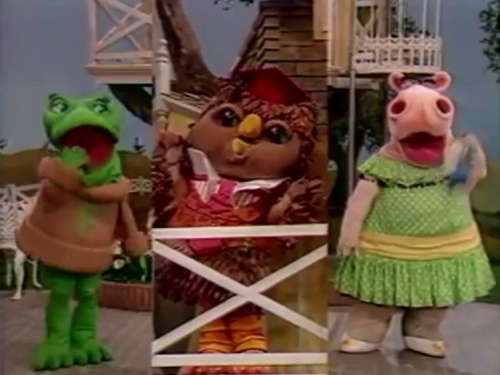 Freddy's female counterpart Frieda, a frog with braids, made occasional appearances. We couldn't find any photos of her from the show, but here is a pair of Freddy and Frieda toys. 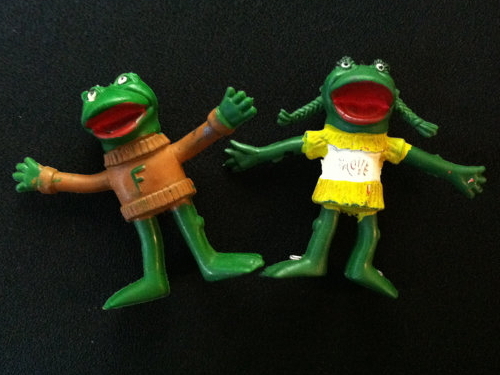 Kornflake is currently reading I, Lobster: A Crustacean Odyssey by Nancy Frazier. 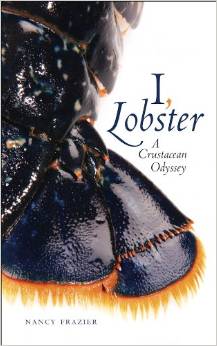 Your hosts are always going to concerts, but it's rare that they attend one together. Their schedules finally converged for a Somerville Porchfest appearance by Freezepop, preceded by the Somerville Ukulele Club (notice that they have one member in common). 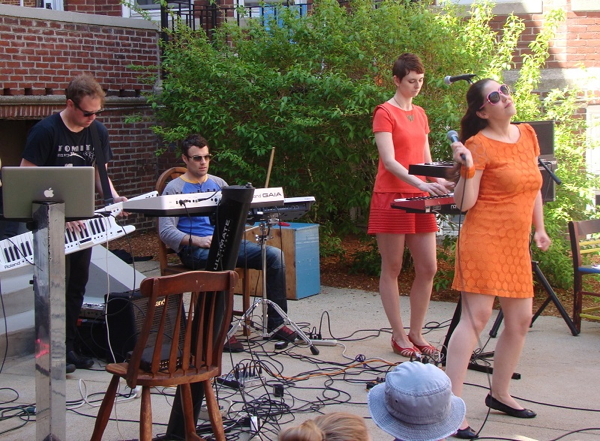 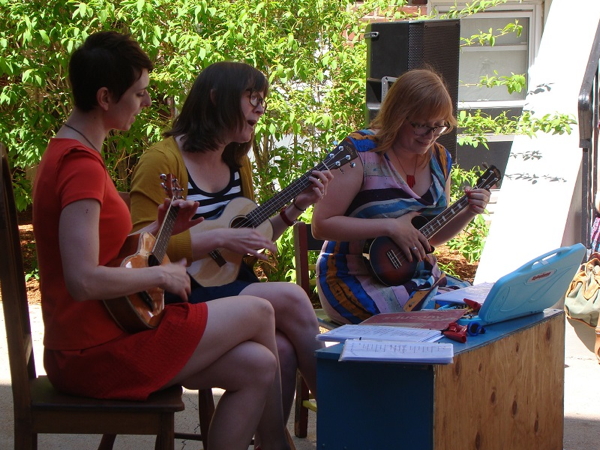 Kevin also saw the Monkees launch their current tour in New Hampshire. Here's a thoughtful write-up of the following show by a fellow longtime fan: 5 Reasons Why This Monkees Tour Matters. 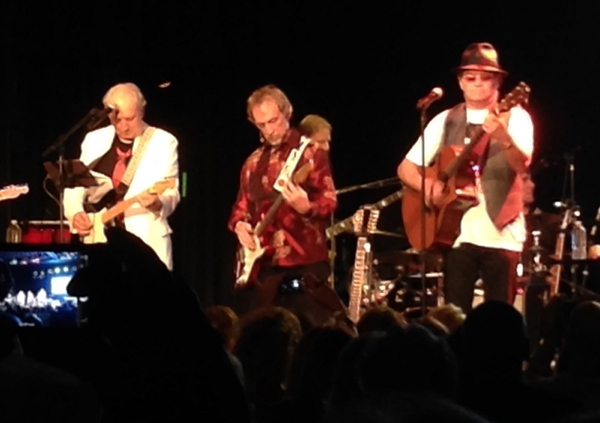 Scary chicken science alert! We're not sure what this means, but a new state of matter has been found in chicken eyes. Now students will learn about solids, liquids, gasses, plasmas, and "disordered hyperuniformity".

If you dare, take a look at People With Chicken Eyes.