Kevin and Kornflake are completely unprepared for Presidential Joke Day; Kornflake's annual report from the Falcon Ridge Folk Festival includes potato songs, mystery hammocks, bacon grenades, and trouble with the law; Kevin's latest concert report features Freezepop, Br1ght Pr1mate, and keytar shrapnel (which is not a band, but a thing that happened); and Marvel's new Guardians of the Galaxy movie has us dreaming of space capybaras.

We're still not clear on the purpose of Presidential Joke Day. Does the President tell jokes? Do we tell jokes about Presidents? Anyway, it's coming up on August 11. 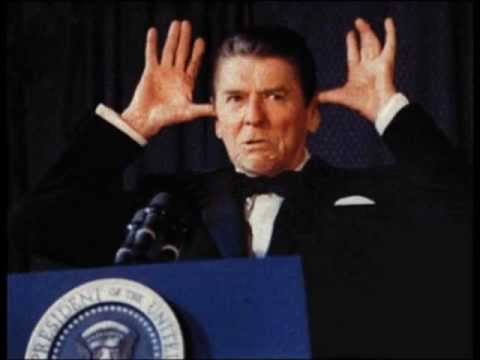 Now there's a happy Kornflake: relaxing in a hammock with her lobster headband at Falcon Ridge Folk Festival. She missed Christine Lavin and Don White, but arrived in time to enjoy Cheryl Wheeler's ode to the potato. 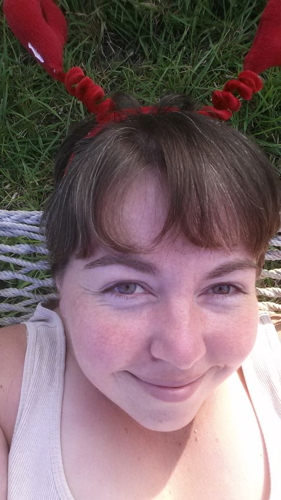 Felicity and Kevin thoroughly enjoyed themselves at Freezepop's 15th anniversary show, despite almost being taken out by flying keytar bits. Br1ght Pr1mate was among the opening acts, and original Freezepop member The Duke came back to play with Liz, Sean, Bananas, and Christmas. 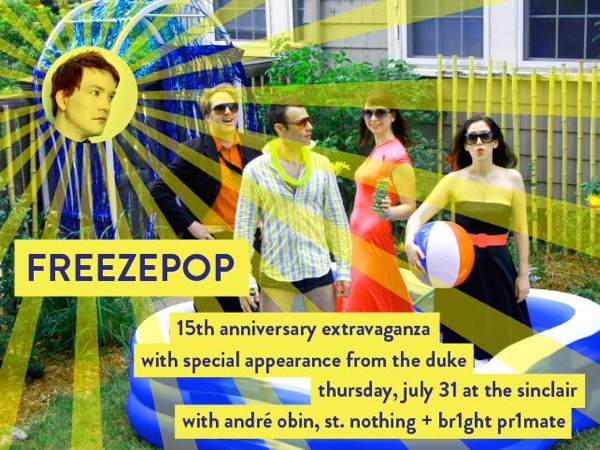 We're certain those of you inclined to see Guardians of the Galaxy have already done so at this point, but if not, we recommend you see it immediately. Felicity thought the trailers looked dumb, but she loved the movie as much as Kevin did. By the way, there is already a space capybara in Pirate Penguin vs. Ninja Chicken, a fun kids' comic by Ray Friesen, and you can check him out here! 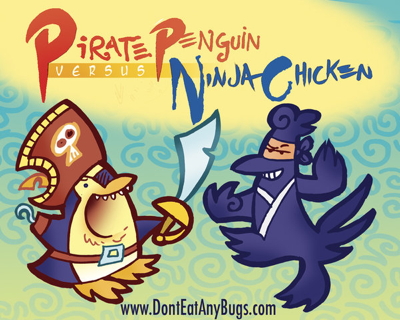