Summertime is robot time (as all good citizens know here in Chickentown), and so it's time for our fourth annual robot-themed Top 4 ½ List! This year, in a desperate attempt to keep things interesting, we're looking specifically at EVIL robots. Evil robots from movies, TV, and video games... evil robot cars... evil robot lobsters (yeah, Kornflake found one)... and of course, an evil robot with a pet monkey and no pants. Hey, humans won't be completely obsolete for another month or two, so you have plenty of time to enjoy this list. Still not convinced? Then here's some evil robot-style click-bait for you: This week we reveal which of the following is NOT an evil robot: Belinda Carlisle, Gloria Estefan, or Enya. The answer will not shock you.

Before we get to the robots, let's celebrate Belinda Carlisle's birthday on August 17! Like Kornflake, Felicity is partial to "I Get Weak".

Kornflake hasn't seen much of Flight of the Conchords, but she's seen them perform as evil robots, and that's what counts.

Kevin invokes the ever-creepy Fembots from The Bionic Woman. 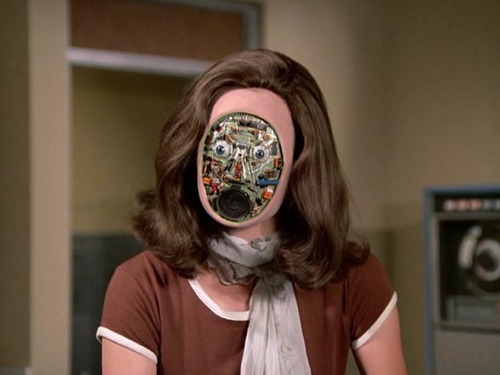 Dr. Robotnik from the Sonic the Hedgehog games was not technically a robot, but we'll forgive Kornflake. What we cannot forgive, however, is failing to mention his robotic chicken underling, Scratch, from the animated series Adventures of Sonic the Hedgehog! 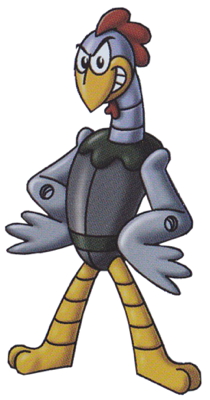 "Chicken. Fight like a Robot." Kevin was fond of the video game Berserk. 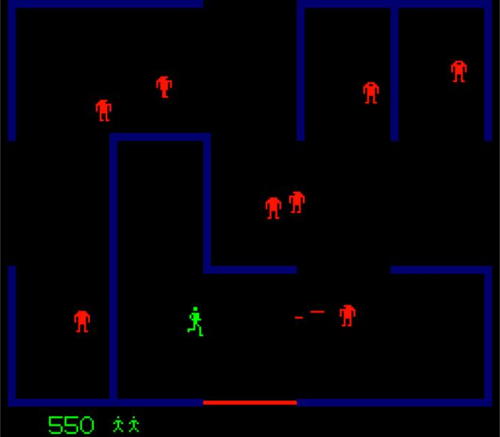 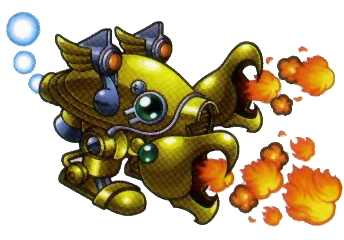 Kevin is a fan of the original Cylons in classic Battlestar Galactica...and even more so when one unexpectedly shows up on The A-Team! 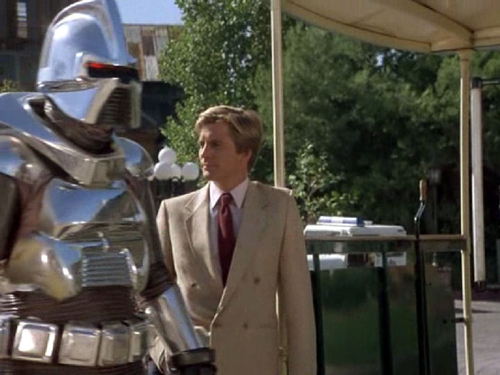 Robotropolis was not Kornflake's kind of movie, but the villains did leave an impression. 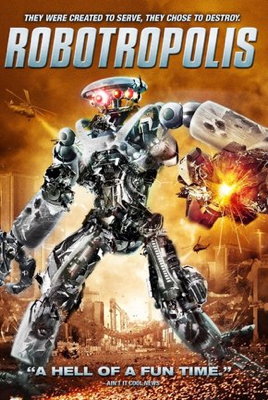 Knight Rider's KITT had his very own nemesis: KARR! 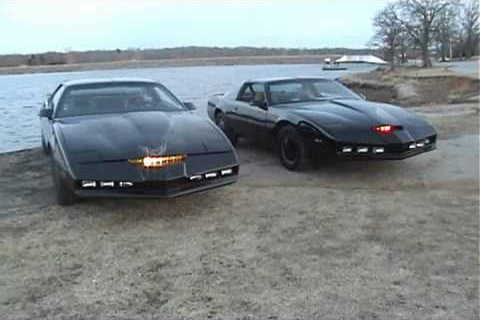 To make up for getting cut from Dr. Horrible's Sing-Along Blog, Kornflake gives Evil Robot her top honor.

It's no surprise that Kevin's number ½ is Braniac, the robotic villain that often menaced Superman. 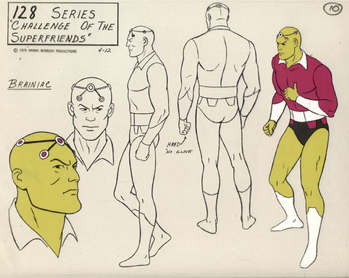 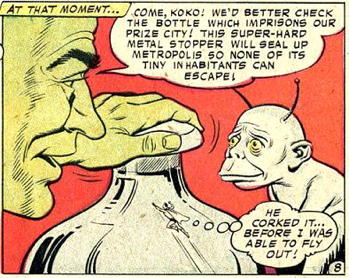 Honorable mention goes to Ms. Campbell from the 2012 TMNT series, voiced by Elvira.