We're safely back in Chickentown after a crazy weekend in Atlanta (with 70,000 of our favorite geeks) for DragonCon! Our convention report includes: the stars of Arrow, Flash, Kids in the Hall, and Mystery Science Theater 3000; the music of Rasputina, Paul and Storm, Mike Phirman, Molly Lewis, The Doubleclicks, Carter Parton Rogers, Mikey Mason, and Here Come The Mummies; the Sci-Fi Drive-In Heckle-Along; the Amazing James Randi; lots more ESO Network podcasters; and American Sci-Fi Classics track panels on important topics like Thundarr the Barbarian, Otherworld, Battlefield Earth, and mullets. We also review our favorite costumes, including Yip-Yips, Super Friends, Hall and Oates (!), our friends from Wicked Geeky, and of course, Carl. Also: Make A Hat Day is this week, and it's way more dangerous than you think.

September 15 is Make a Hat Day. Don't try anything crazy out there, kids; keep it simple.

Recordings Kevin participated in at DragonCon have been released on Needless Things and Arrow Squad. Keep an eye on the main ESO feed as well for the mega-recording from Sunday night (ETA: It's here)! Also, click through their Amazon link at the top of the page to order Tales of the Station or anything else you desire. 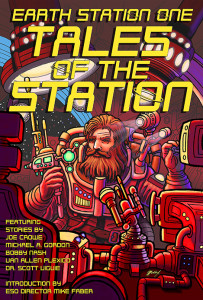 Now we're just going to throw a bunch of photos at you. All these and more can be found on our Facebook page! 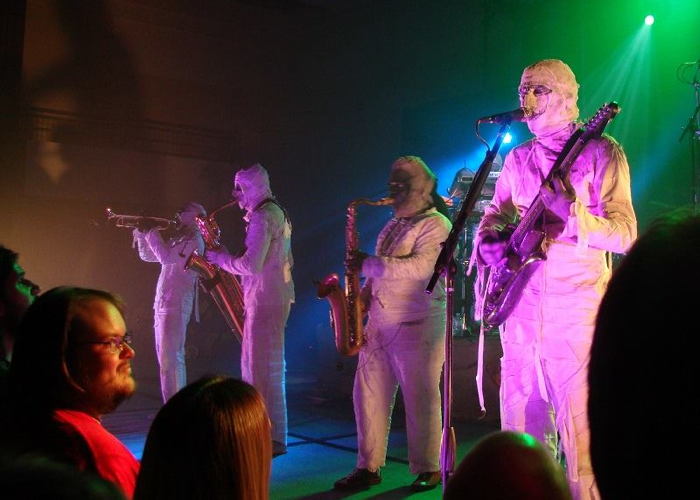 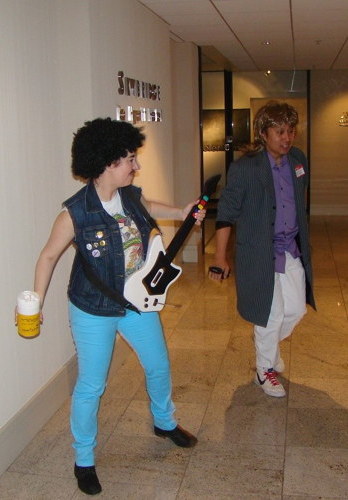 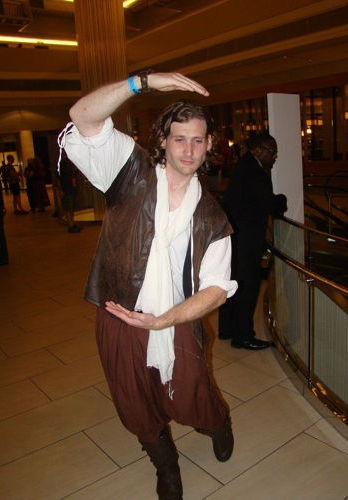 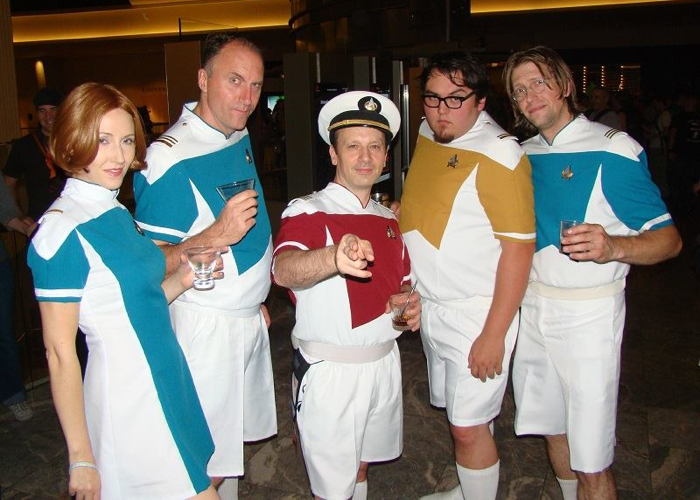 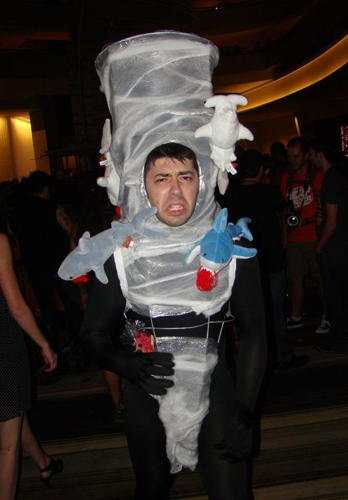 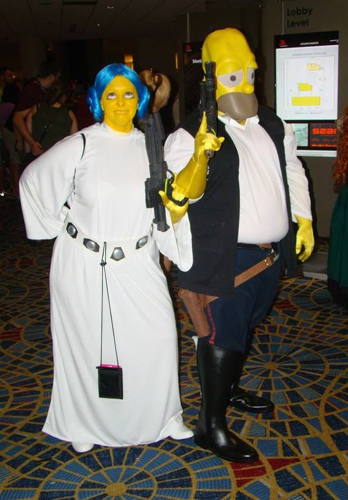 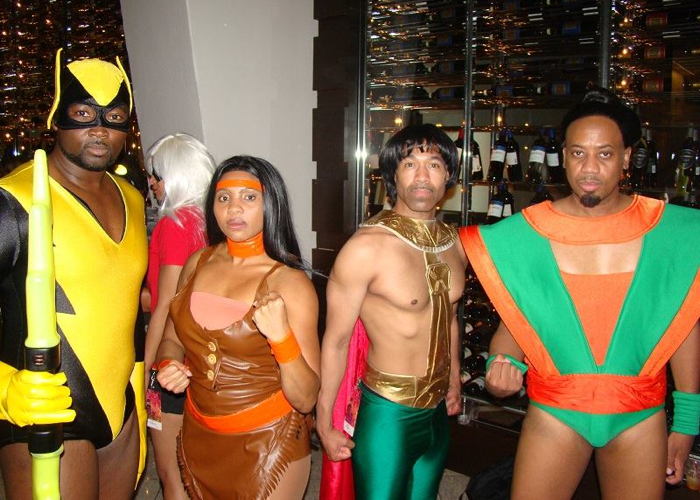 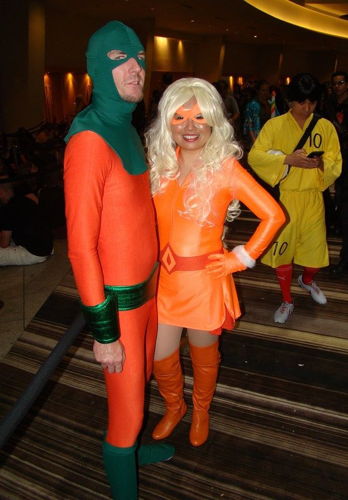 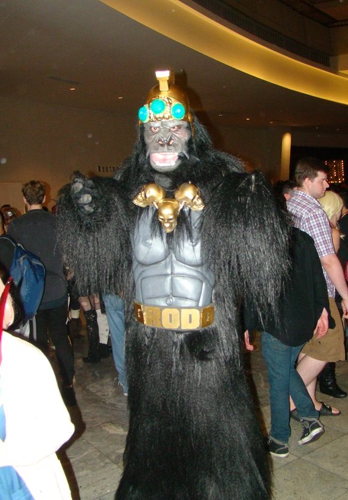 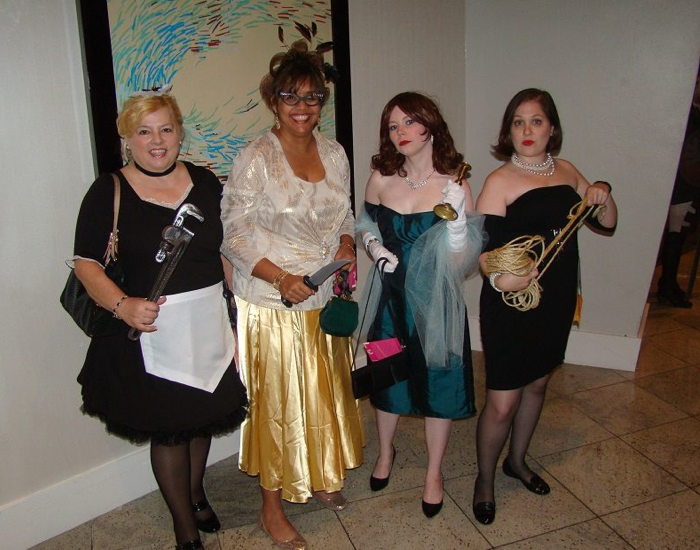 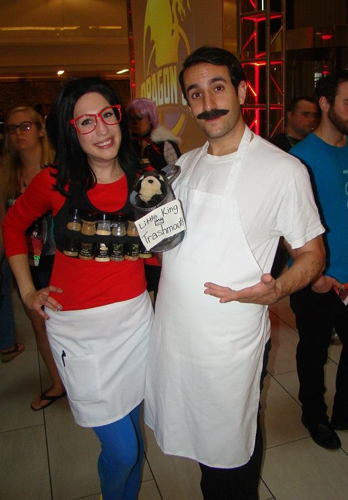 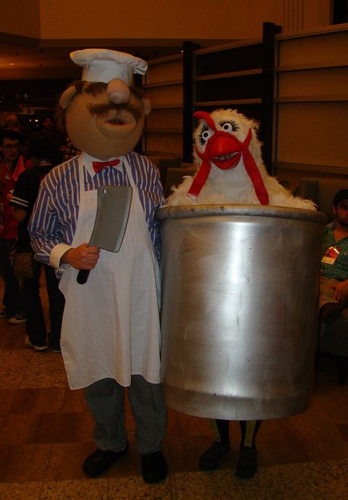 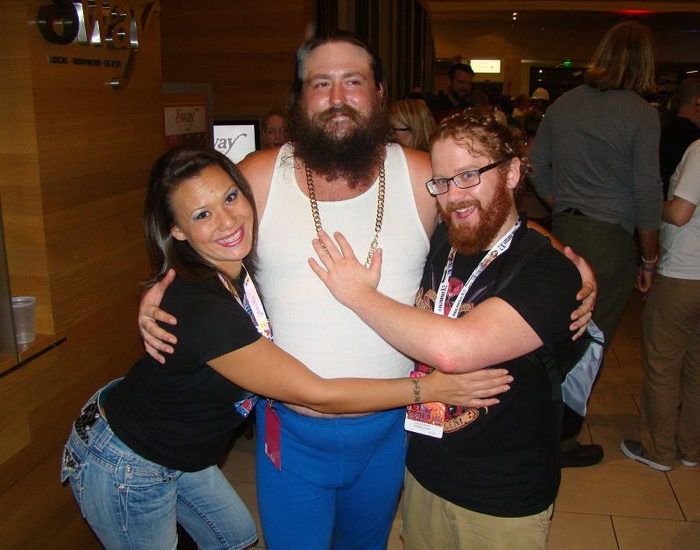