Both Kevin and Kornflake's lists start (or finish) with songs. Franz Ferdinand's "Michael" features a backwards message, and Weird Al's "Bob" is all about palindromes. 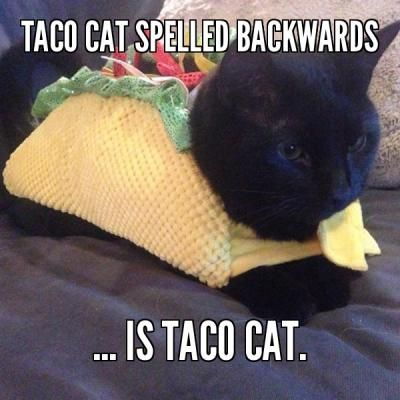 Superman's imperfect double is Bizarro. Here they battle each other as giants in an episode of Challenge of the Super Friends. 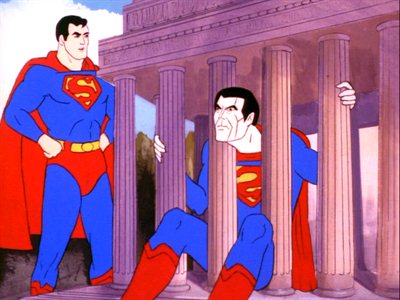 Another song Kornflake likes is "Rewind" by The Paper Raincoat.

A Stephen Sondheim musical told in reverse (sort of like this episode), Merrily We Roll Along was discussed in Flopcast 142. 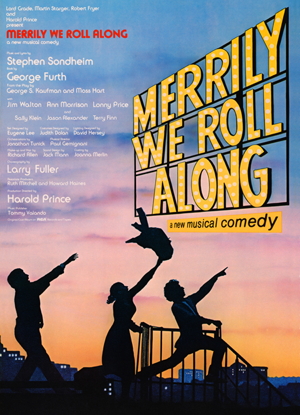 This is apparently Michael Jackson's first performance of the Moonwalk.

And finally (?) we have everyone's favorite backwards-speaker, Zatanna, as she appeared on Justice League Unlimited (apparently scolding Batman). 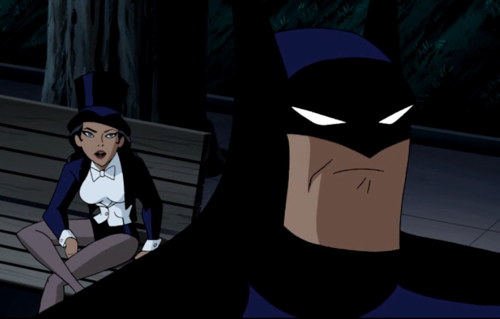