Flopcast 212: Snakes on a Podcast

Kids, this week we're talking about snakes. (Blame our tricky pal Matt, who suggested another weird Top 4 ½ List...) Whether you're totally creeped out by snakes (a touch of ophidiophobia, perhaps), or you like them creeping all over you (Jake "The Snake" Roberts could help with that), you cannot deny that snakes are everywhere. (Samuel Jackson might not be happy about it, but these days he's so busy with the Avengers... and hey, the Avengers have snake troubles of their own, thanks to the Serpent Society...) So we're listing our favorite snakes, from goofy old horror movies, sitcoms, cartoons, and maybe even Paula Abdul songs. Slither on over and join us! Bring macaroons.

It's National Macaroon Day, and Kornflake is addicted to saying "macaroon".

Sometimes the title of a movie is better than the movie itself. We assume that's true for Snakes on a Plane. 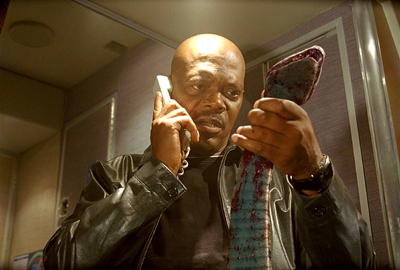 Another cinematic classic (or not) is the 1973 horror film Sssssss. 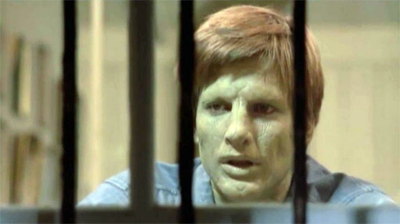 Kornflake likes the Paula Abdul song "Cold Hearted", and we all know what word comes next...

Marvel Comics' Serpent Society was a gathering of snake-themed villains. 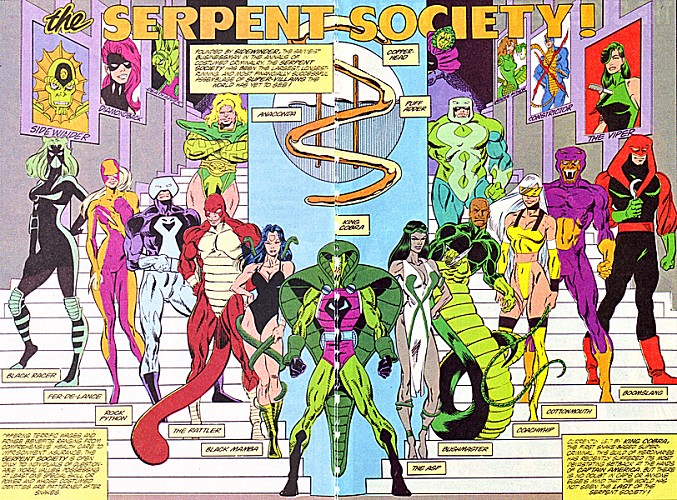 Kevin was introduced to these characters through our friends at Wicked Geeky. 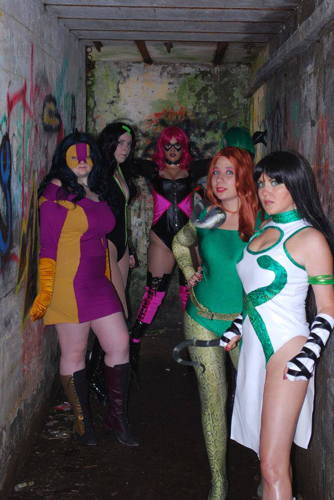 If you find snakes creepy but are open to appreciating them more, check out the cute reptile photos on this Facebook page.

Some snakes are funny! Famous for her escape, the Bronx Zoo Cobra was soon recaptured, but still entertains us on Twitter.

Sir Hiss from Disney's Robin Hood is one of Kornflake's favorites, especially when he gets tipsy! For Kevin's enjoyment we're also throwing in a photo of the singing rooster. 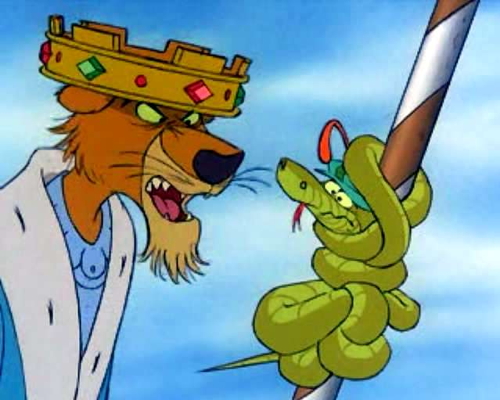 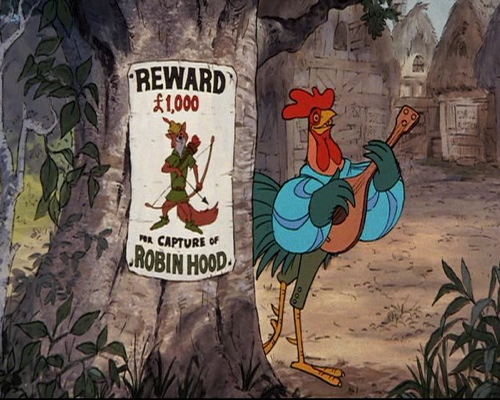 Jake "The Snake" Roberts was one of Kevin's Top 4 ½ WWF Wrestlers on Flopcast 096, so it stands to reason his snake Damien would make this week's list. 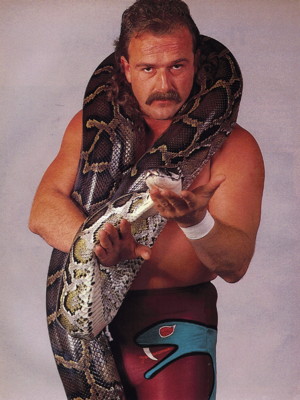 Natalie's boyfriend Snake (Robert Romanus) played a very significant role in the final season of The Facts of Life. We also know this actor from Fast Times at Ridgemont High and the TV series Fame. 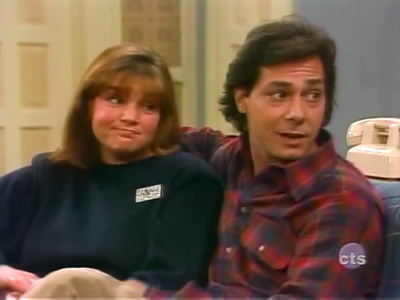