Flopcast 221: Do the Crazy Kong

We're back from a long day of 1980s-style silliness in the middle of Kornflake's home state of New Hampshire. Our first stop was Funspot, a giant amazing arcade packed with dozens of classic video and pinball games from decades ago. Alas, there was no Swimmer or Donkey Kong Junior. But there was plenty of Frogger, Dig Dug, Tron, Gorf, Donkey Kong (as seen in the movie The King of Kong), Crazy Kong (a weird alternate version of Donkey Kong), and just about everything else. Get yourself a billion tokens and spend the day. Our next stop was... a Journey concert. Because Journey is awesome. Just admit it to yourself and move on. And we have a friendly reminder that FuMPFest (our favorite funny music convention) is almost here (August 26-28 in Chicago), and Kornflake will be there with Dementia Water Aerobics! Get your tickets and room reservations now, kids! Also: It's Kevin Smith's birthday, and we're encouraging everyone to celebrate by shutting up, just like Silent Bob.

August 2 is Kevin Smith's birthday! Celebrate by watching one of his movies or listening to one of his many podcasts. He'll be at TerrifiCon in Connecticut later in the month! 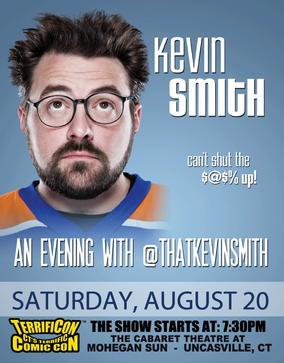 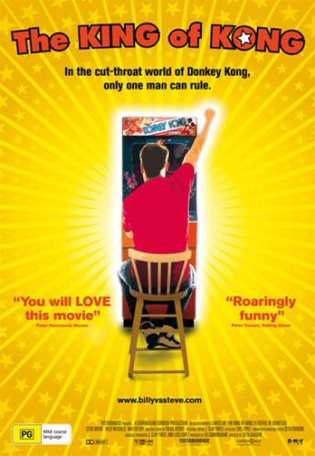 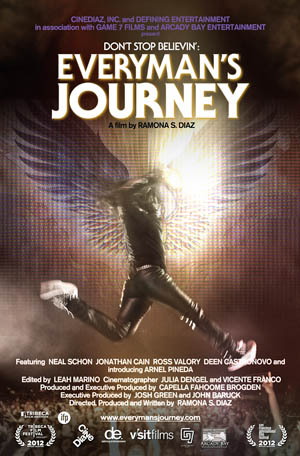 The deadline for the hotel block at FuMPFest is August 5. And since the GOP ticket is no longer using this logo, Insane Ian borrowed it! 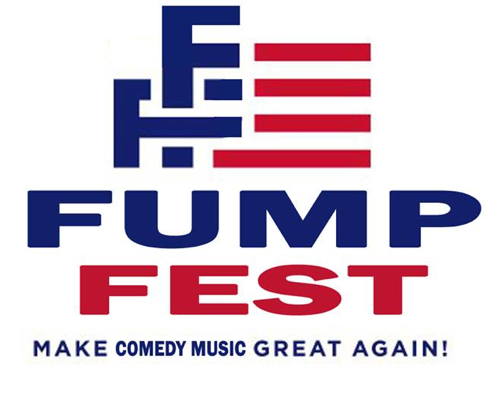