Thanks to an annoying springtime snowstorm, Kornflake cannot get to Chickentown Studios! So we're on Skype for this week's show... which means Kevin gets all the coffee. But we do have a couple of goofy concert reports, because Kornflake won Dar Williams tickets from a college radio station, while Kevin attended a benefit show with Belly, Nada Surf, Juliana Hatfield, Evan Dando, and more. (Sometimes you just have to party like it's 1995.) And because we tend to get everything wrong, we have a bunch of corrections from recent Flopcast episodes, on very important subjects like Donkey Kong, Flash Gordon, and skinks. Also: April 4th is World Rat Day! Now when it comes to rodents, the capybara will always be our favorite. But sure, let the rats have their big day. Especially if Patton Oswalt agrees to do all their voices.

For World Rat Day, Kevin recommends Bryan Talbot's The Tale of One Bad Rat. Felicity seconds that recommendation. Among other things, it's where she learned about rat kings. 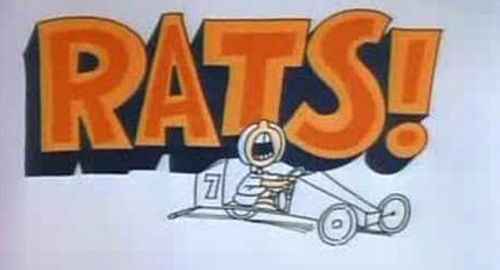 In addition to being a great show for a great cause, the ACLU benefit concert had a great poster, with the Scales of Justice modeled on Boston's Zakim Bridge. Juliana Hatfield's upcoming album, inspired by current events, is out April 28. 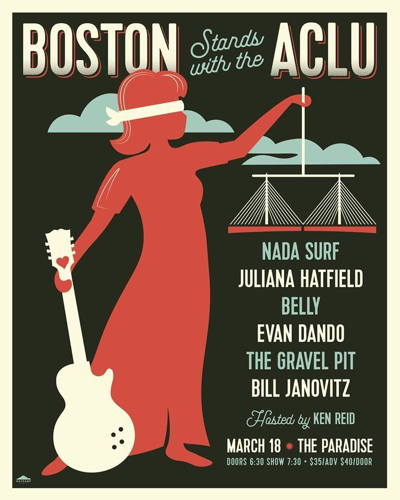 Corrections abound this week, both Mario- and skink-related. The American five-lined skink appears to have slithered its way into our state, and it's a fine-looking creature, but the USS Skink has a more impressive history. 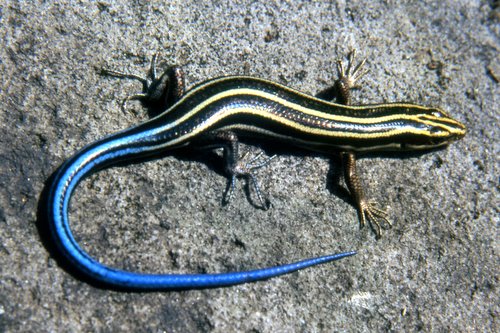 How could we forget Sam Jones? Kevin and Felicity's love of Flash Gordon, and their first meeting with the star, were mentioned as early as Flopcast 080. He'll be at Super Megafest next weekend, hopefully ready to get between Kevin and Barry Williams. 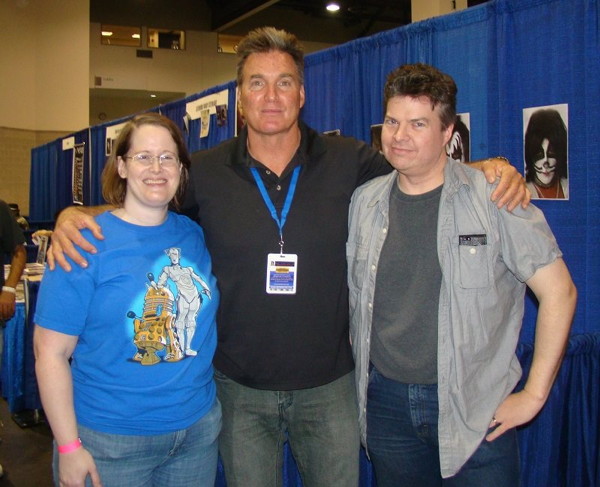