As usual, Kevin will be in Atlanta over Labor Day weekend for DragonCon, surrounded by 80,000 other very weird humans. This giant convention has an amazing guest list again this year, including cast members from Sesame Street, Mystery Science Theater 3000, Star Trek, Black Lightning, Stranger Things, and lots more. Musical guests include Flopcast favorites The Doubleclicks, Mikey Mason, Tom Smith, and Rhiannon's Lark. And you'll find many of our favorite writers, artists, costumers, scientists, skeptics, and podcasters, including plenty of ESO Network personnel! We break it all down for you this week, plus we run through Kevin's schedule of panels and events, on subjects like School House Rock, Lost in Space, Gotham, Arrow, and of course, The Cat from Outer Space. (If you thought DragonCon's American Sci-Fi Classics Track would overlook the 40th anniversary of the most important movie in history, you haven't been paying attention.) Please note: A few event times and locations have already changed since we recorded this show. Check the official schedule, and watch for updates from us. If you can find us, you'll get a goofy Flopcast badge ribbon! (We know that's all you really care about.) See you in Atlanta. Be sure to wear a bow tie, a chicken suit, or (ideally) both. 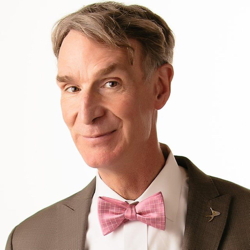 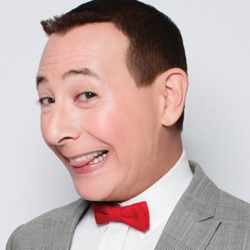 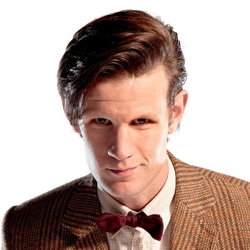 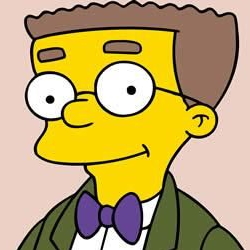 The terrifying Cloris Leachman intro featured on the original School House Rock VHS release (trust us, this is important): 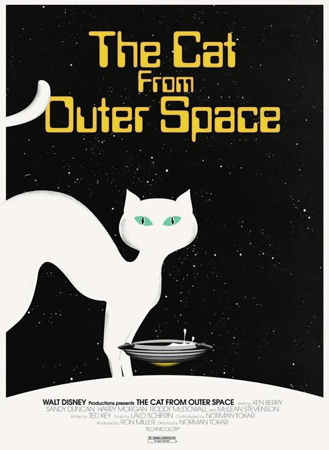 Check out the massive list of guests appearing at DragonCon here, and find Kevin's most up-to-date schedule (minus Roll-a-Panels and Meet & Greet) in the mobile app, accessible by web here! You can also keep up with the American Sci-Fi Classics and American Science Fiction and Fantasy Media tracks on Twitter. 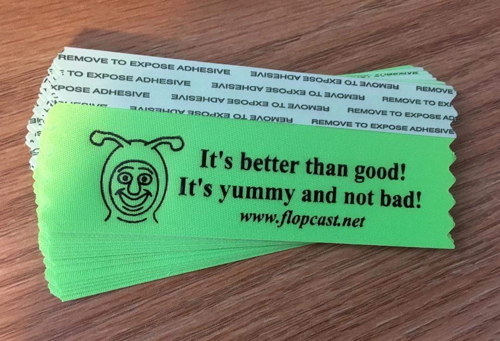