It's Flopcast movie night! All year long, Kornflake has been catching up on movies she should have seen long ago. So this week we watch and discuss one of Kevin's favorite movies from back in 1991, The Commitments. (Because if you want to experience genuine soul music... you go to Ireland.) We talk about the cast (hey, there's Star Trek's Chief Miles O'Brien!), the music (could Joey the Lips really play that trumpet?), trying and failing to rent the movie at Blockbuster, scary twins, Kornflake's collection of Corrs albums (on cassette!), and the time Kevin saw the Commitments live in concert. (Which actual cast members were in the touring version of the band? You'd be surprised...) Also, listen in horror as Kornflake is attacked by a vole or a pocketbook or both. (Note: This episode was recorded way back in March, during St. Patrick's Day weekend, appropriately. We've had it on reserve since then, waiting for just the right time to share it with you. That time is now. Enjoy. Now where did you hide our Lucky Charms?) 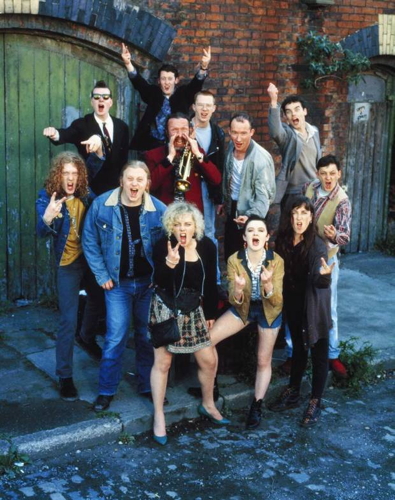 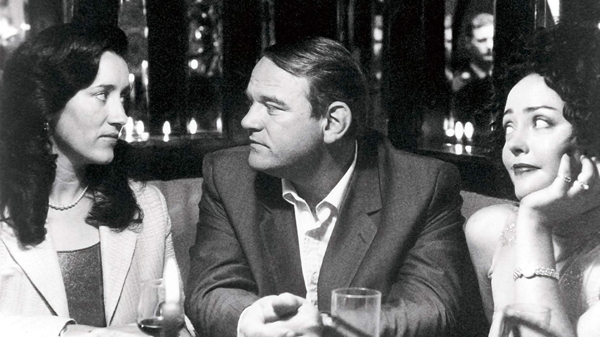 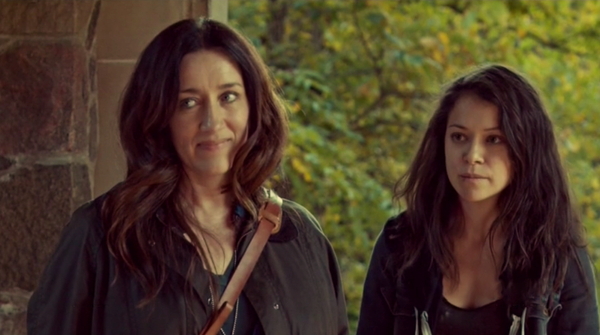 Glen Hansard (Outspan) in the lovely film Once (with Markéta Irglová): 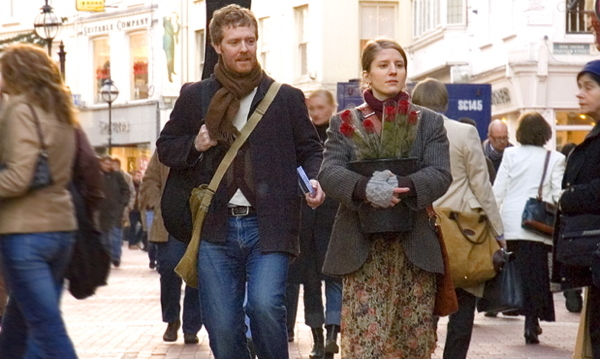