Here at last is our God's Comics concert review! Every ten years, Kevin gets together with friends Sean and Adam to form God's Comics, a cover band that only plays Elvis Costello, Men at Work, and The Monkees. In the wake of our legendary 1999 and 2009 shows, our adoring fans demanded a third show, which happened just last month at The Hearing Room in Lowell, Massachusetts. 'Twas a festive evening of old friends, classic pop songs, and one rubber chicken. (Oh, and Kornflake almost stole a couch.) We also have a special conversation recorded right after the God's Comics show, with one of those old friends, Sarah! This talk (during which much Earth fruit is consumed, Robolar-style) covers a bunch of silly topics... but we keep circling back to Silver Spoons. (You know how we feel about goofy 80s sitcoms, and you should have seen this coming.)

At long last, it's God's Comics! Here's Adam on vocals, Sean on guitar, and Kevin on rubber chicken, with a special appearance by Robolar. 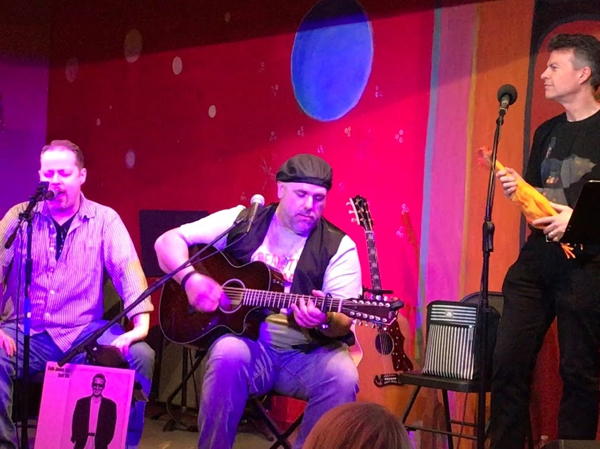 Mr. T was one of the many guest stars we enjoyed on Silver Spoons. 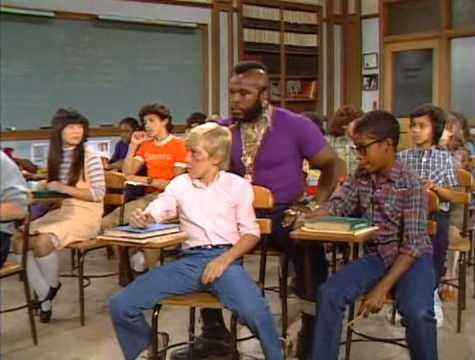 Kevin and Kornflake are not fans of sushi, but Molly Ringwald's character in The Breakfast Club was an early adopter. 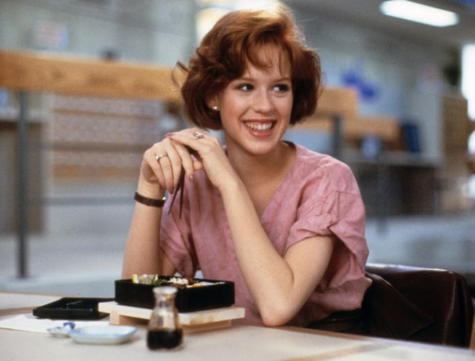