Grab a bowl of Cookie Crisp; you're gonna need it. The plan is to discuss every Saturday morning cartoon from way back in 1980, even if it takes three episodes (one for each network). We're starting with ABC, whose Saturday morning lineup included Super Friends (with evil robot space monkey Gleek), Fonz and the Happy Days Gang (with Cupcake and her flying saucer time machine), Richie Rich and Scooby Doo (and alas, Scrappy too), Thundarr the Barbarian (whose post-apocalyptic world seems all too familiar these days), Heathcliff and Dingbat (it's a vampire dog - deal with it), Plastic Man (and his ridiculous son, Baby Plas), and more. How many cartoon dogs can be voiced by one man on one network? Only Frank Welker knows the truth. Also: We wish a Happy Birthday to our favorite Hot Cop, Will Arnett; Kornflake attempts online trivia; Maryellen has a creepy doll; Brittany and Martha launch their new podcast But First, Let's Talk Nerdy; and Kevin goes to Classic Sci-Fi Court to defend Molly Ringwald in space.

Let's get the plugs over with: Kevin was on Earth Station One playing Geek Trivia, made a rare video appearance with our pals from the DragonCon American Sci-Fi Classics Track in Classic Sci-Fi Court, and loaned his editing skills to our cosplaying friends Brittany and Martha for their new podcast But First, Let's Talk Nerdy!

In the mood for a short horror film about a creepy doll? Check out Maryellen's Plaything!

Will Arnett made a name for himself with Arrested Development, hit the big screen in Blades of Glory, and has become a prolific voice actor, embodying characters as varied as a dried up half-horse actor and LEGO Batman. 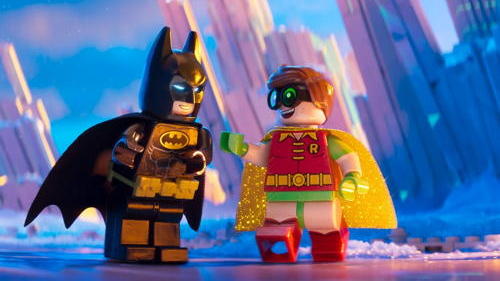 Now on to our main feature...and this ad says it all! 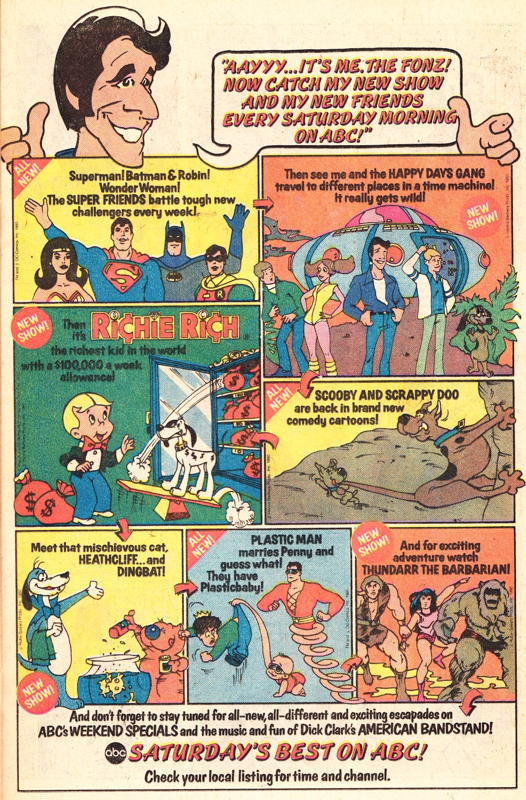