Let's wrap up our review of 1990 Saturday morning TV with a look at the bizarre lineup on NBC. We had a couple of cartoonified SCTV stars taking care of weird kids (John Candy in Camp Candy and Rick Moranis in Gravedale High), Captain N: The Game Master (with a shameless parade of Nintendo characters), movie parodies from the Chipmunks, awkward cartoon dancing from Kid 'n Play... and the beginning of the end for Saturday morning cartoons with Saved By the Bell and The Guys Next Door. (Don't remember The Guys Next Door? It was a Monkees-style sitcom about a New Kids-style boy band. And as a civilization, we have collectively decided to pretend it never happened.)

Before transitioning completely to live action, Saturday mornings featured many cartoons based on real people. 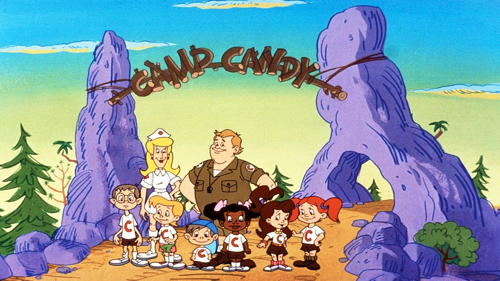 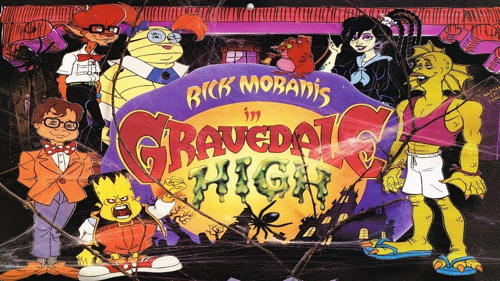 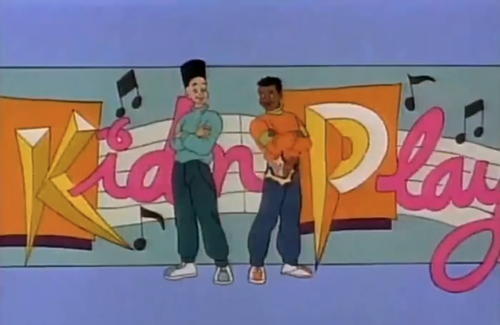 Saved By the Bell made Elizabeth Berkley famous; Showgirls made her infamous. Even if you've never seen that remarkably bad movie, you will probably enjoy the documentary You Don't Nomi. 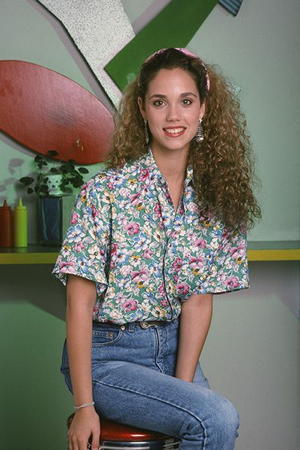 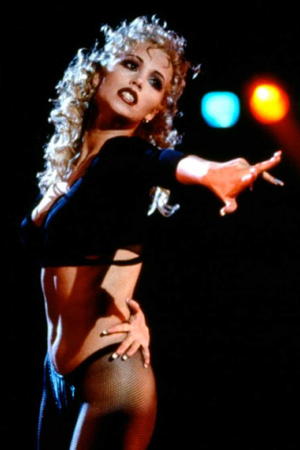