Kevin and Kornflake are enjoying the new comic book-based Netflix show Sweet Tooth (we like hybrids), and we have an entire "sweet"-themed Top 4 ½ List just for you. Our list includes cheap Halloween candy (of course), as well as a Sweet sitcom star, a cartoon dog, 90s music, a giant Muppet, and lots more silly sweet stuff. Your dentist will hate this episode. (Except for the part about Air Supply, based on the music they play in their waiting room.) Also: We have a major correction from last week (sorry, Family Ties star Michael Gross), we've seen a combined total of two Mel Brooks movies (are you impressed?), and we've been hanging around the DragonCon American Sci-Fi Classics Track again.

Mel Brooks is turning...not 2000, but 95! That comedy routine came out of his work with the late Carl Reiner, his lifelong friend.

As Ed helpfully reminded Kevin, we did talk about Michael Gross in the course of our two-episode train extravaganza. Check out Flopcast 390 and 391! 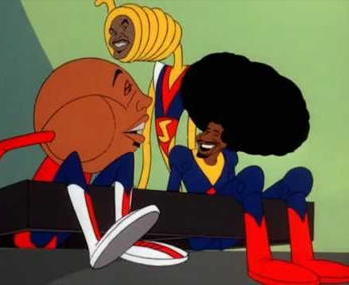 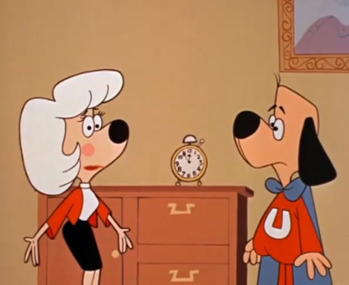 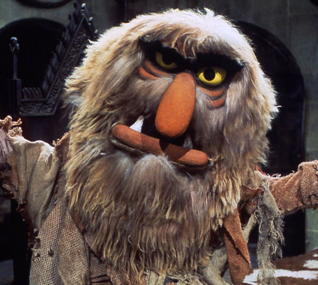 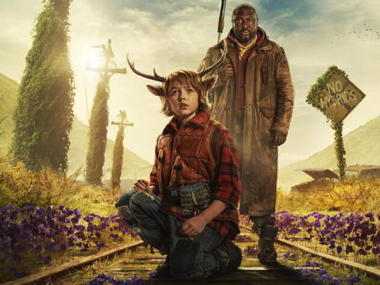 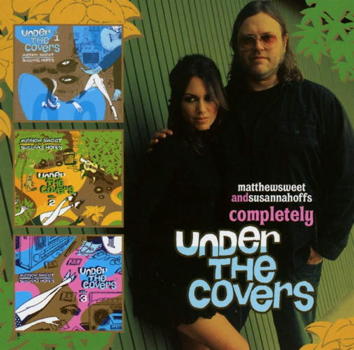