Flopcast 478: We Are Boomer

Just some miscellaneous silly talk this week, including: Kickball with Kornflake; cursing your enemies with R2D2 ceramics; TV talk (we recommend Girls5eva, Rutherford Falls, We Are Lady Parts, and This Way Up); punk rock with The Linda Lindas; crazy screaming peacocks; fun with a giant book of 80s pop chart stats; fun with Wallace and Gromit on Earth Station One; Happy Birthday to the kid from One Day at a Time and Jennifer Slept Here; and after an entire year (!), as demanded by absolutely no one... the return of Chickens in the News.

Happy Birthday to Glenn Scarpelli, the Cousin Oliver of One Day at a Time. 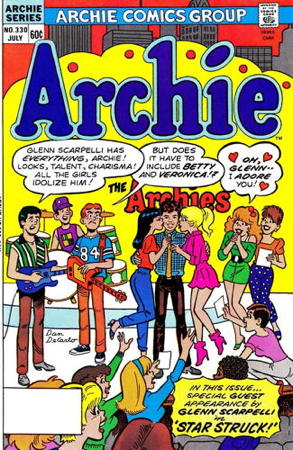 On Game of Thrones, Arya Stark recited the names of her enemies each night before going to sleep. In ancient Athens, people wrote the names of their enemies on a ceramic jar containing chicken remains to curse them!

All Kevin's recommendations are on one streaming network: Peacock! You'll have to slide over to Hulu, though, for Kornflake's pick. 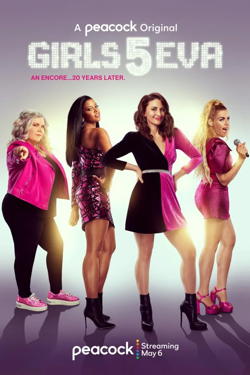 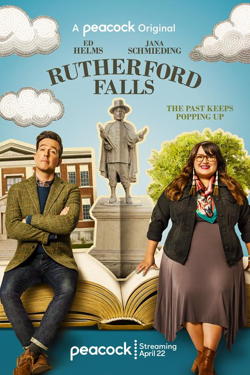 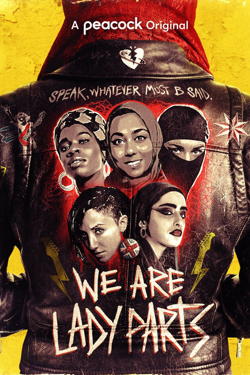 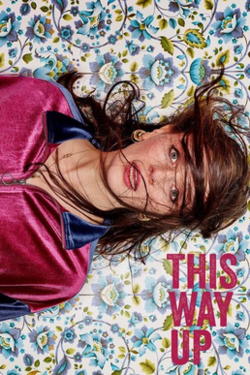 And for a real-life all-girl punk band, check out The Linda Lindas!

Dipping into Ranking the '80s, Kevin and Kornflake missed a more recent angle on "The Best". It took the Mayor a while to get into the Canadian sitcom Schitt's Creek (and Kevin never made it far enough), but the scene from Season 4 in which Patrick (Noah Reid) serenades David (Dan Levy) sealed the deal. 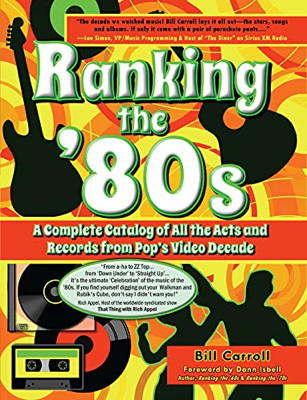 We're plugging Kornflake's appearance on Earth Station One, where the topic is Wallace and Gromit! So we're asking you, for the last time... 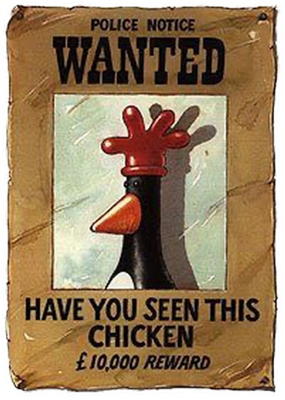